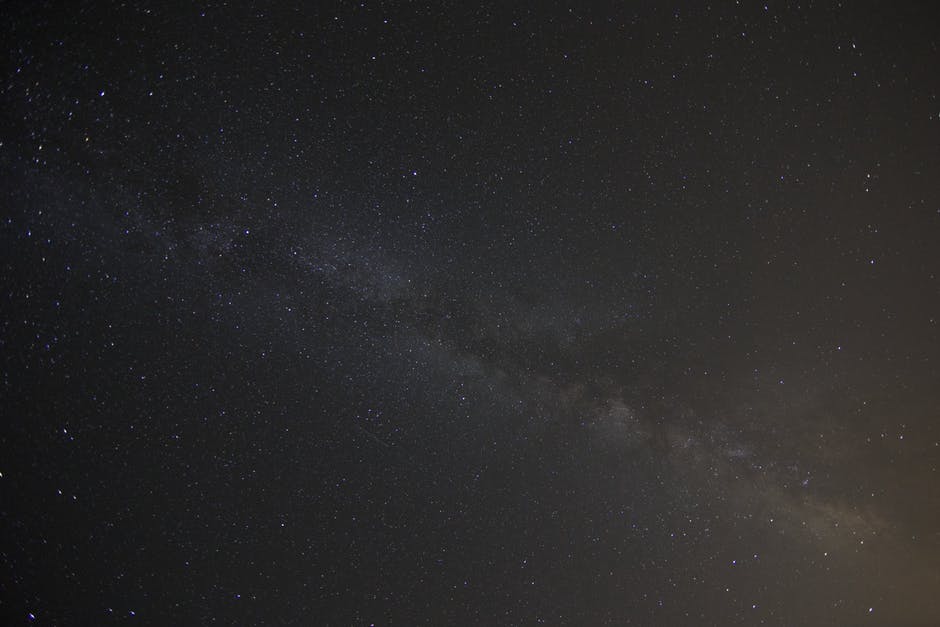 Vitality (Magazine)
Vitality, the primary New Age networking periodical serving
Toronto and surrounding communities in Ontario, Canada,
emerged in the 1980s and during the 1990s grew into a substantive
bimonthly magazine with more than 100 pages per
issue. Vitality began as a self-described wellness journal primarily
as an organ of the holistic health community and
through the mid-1990s concentrated its attention on natural
foods, herbs, nutrition, alternative psychologies, various body
work therapies, and related other forms of drugless and noninvasive
healing treatments. However, as the decade progressed,
while the holistic health emphasis remains, the attention of the
magazine grew to encompass all of the psychic and spiritual
concerns of the post-New Age.
Vitality sees itself as an information organ. Each issue highlights
the organizations and events that constitute holistic
health and the New Age. As with most networking magazines,
it is built around the advertisements placed by organizations
that sponsor events and individuals who offer services to the
public. Four times a year, Vitality publishes a pullout supplement,
the Vitality Resource Directory, in which coming
events and major holistic organizations are listed.
Each issue carries a set of feature articles, the majority on
health issues. There are also a set of columns that treat astrology,
New Age lifestyles, and meetings and gatherings in the Toronto
area. Vitality sees its purpose as providing an antidote to
the world situation by offering a positive vision of the New Age
of wholeness and health for body and soul.
Vitality is distributed as a free magazine in metaphysical and
health food stores in Ontario, but subscriptions for home delivery
may be obtained at 356 Dupont St., Toronto, ON Canada
M5R 1V9.
Visions Encyclopedia of Occultism & Parapsychology  5th Ed.
1638
Sources
Vitality. Toronto, Ontario, Canada, n.d.