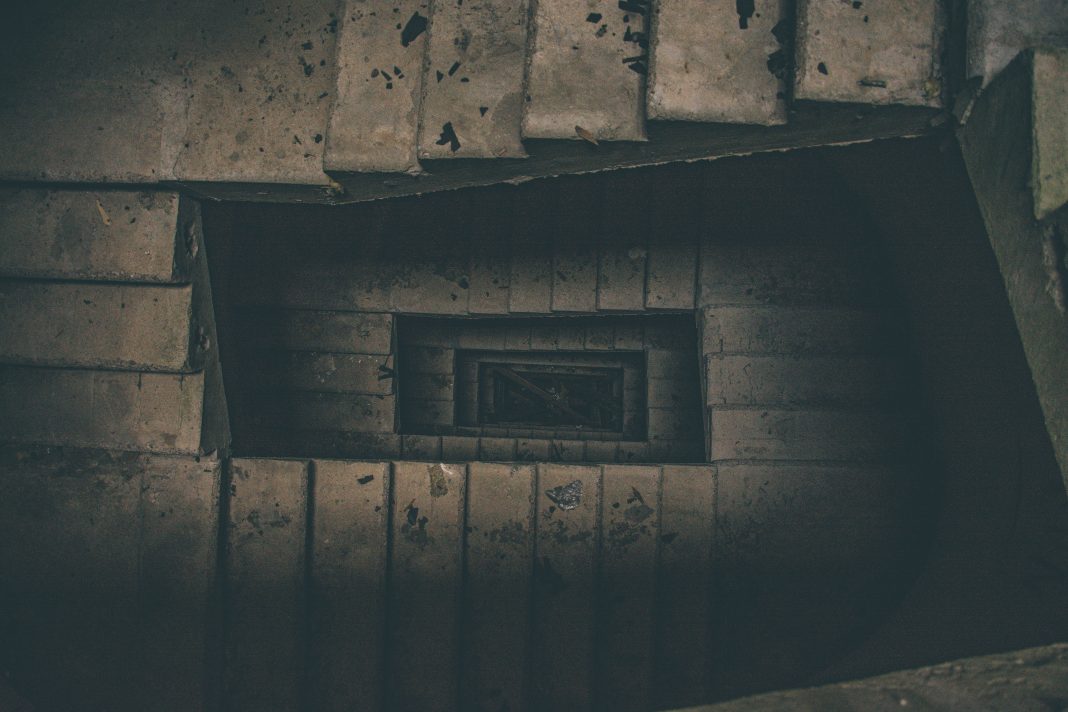 Vivekananda, Swami (18631902)
Hindu monk who became the leading interpreter of Yoga
and Hinduism in the West; founder of the Ramakrishna Mission.
Born as Narendra Nath Dutt in Calcutta in a Bengali family,
January 12, 1863, he was educated at a Christian College
in Calcutta. Here he was much impressed by the analytic and
scientific methods of Westerners. For a time, Narendra was influenced
by the Brahmo Samaj movement, but its rationalistic
spirit did not altogether satisfy him.
When eighteen years old, he first met his spiritual teacher
Sri Ramakrishna, who was much impressed by the boys beautiful
singing. Within a couple of years, Narendra was won over
by the deep spiritual realization of Sri Ramakrishna and became
his follower.
He made a number of visits to Sri Ramakrishna at Dakshineswar,
but after the death of his father he was obliged to
take charge of family affairs and got a job in an attorneys office.
Eventually he persuaded Sri Ramakrishna to use his spiritual
powers to ensure that his mother and brothers would never
lack food and clothing, then renounced his worldly life.
Sri Ramakrishna died in 1886 and Narendra adopted the
name Vivekananda in 1893, when he sailed from Bombay on
May 31 to attend the Parliament of Religions held in Chicago
in connection with the Worlds Fair.
In his opening address he caused tumultuous applause by
commencing Sisters and Brothers of America, and thereafter
his simple trenchant style and his grasp of both Hindu and
Christian beliefs won over many audiences. His book on Raja
Yoga attracted the attention and respect of such enlightened
thinkers as William James and Leo Tolstoy. Vivekananda lectured
throughout Chicago, Detroit, Boston and New York for
two years, then visited England, where he also aroused great
enthusiasm, before returning to Calcutta in 1897.
Back in India, he took up the cause of ordinary people with
realism as well as spiritual insight, stating The great national
sin is the neglect of the masses and that is one of the causes of
our downfall. No amount of politics would be of any avail until
the masses of India are once more well educated and well cared
for.
Soon afterwards he established the Ramakrishna Mission
for training young monks and preachers. In June 1899, he
made a second journey to the West, but by now his strength was
giving out. He spent some time in California, which was congenial
to his health and his teachings, and in December 1900 returned
to India, where he passed away July 4, 1902, in Behur
Monastery.
Today there are Ramakrishna Vedanta Centers in a number
of countries, and the books of Swami Vivekananda remain one
of the best and clearest introductions to Hindu spiritual teachings
and yoga. These books are constantly reprinted, and include
such popular works as Jnana Yoga, Raja Yoga, Bhakti Yoga,
and Karma Yoga. His Collected Works covers eight volumes. The
standard biography is by Swami Nikhilananda Swami Vivekananda;
A Biography, Adraita Ashram, Calcutta, India, 1975.