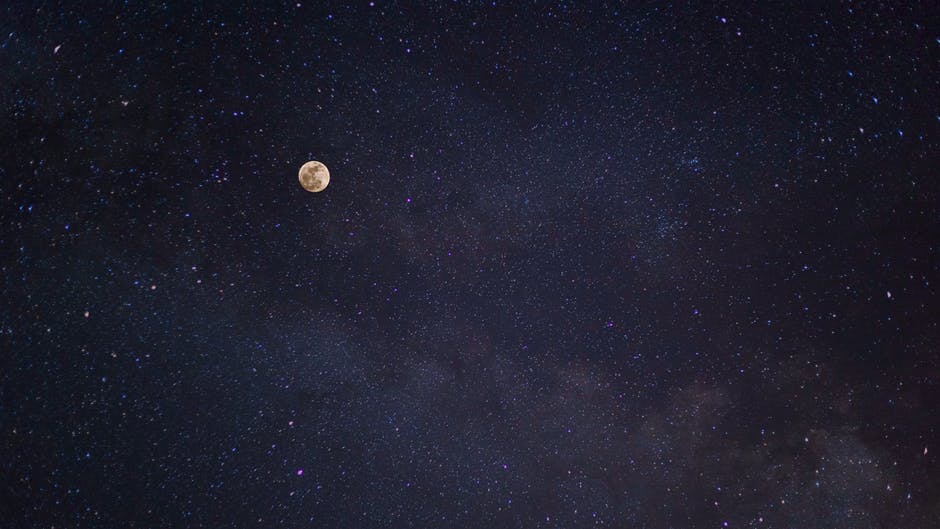 Voices (Paranormal)
Paranormal voices may be objective or subjective. The latter
category is covered by clairaudience. The former is on the borderline
of apparitions, as in the biblical statement And he fell
to the earth, and heard a voice saying unto him Saul, Saul, why
persecutest thou me . . . And the men which journeyed with
him stood speechless, hearing a voice, but seeing no man.
(Acts 94, 7).
According to Eusebius, a spirit voice was heard by the
crowds at the martyrdom of Bishop Polycarp Be brave, Oh
Polycarp. St. Francis, praying in a little ruined church, heard
a voice from the painted wooden crucifix before which he knelt
Francis, seest thou not that my house is being destroyed Go,
therefore, and repair it for me.
Joan of Arc was started on her mission by voices. A very
bright cloud appeared to her and out of the cloud came a
voice. The sentence of death was based on admission of her
monitary voices. She heard them first at thirteen years of age.
They came mainly when she was awake, but also roused her
sometimes from sleep. They were not always intelligible. She
believed in them implicitly. The predictions of the voices were
mainly fulfilled the siege of Orleans was raised, Charles VII
was crowned at Rheims and Joan was wounded, all as foretold.
The preacher George Fox stated in his Journal
When my troubles and torments were great, when all my
hopes in men were gone so that I had nothing outwardly to
help me, nor could I tell what to do, then, O then, I heard a
voice which said There is one, even Jesus Christ, that can
speak to thy condition. When I heard it my heart did leap for
joy.
Dr. Edwin Ash, in his book Faith and Suggestion (1912), described
the case of Dorothy Kerin, who, after a long illness and
on the point of death, suddenly heard a voice say Dorothy.
She woke up and saw the bed enveloped in light and a beautiful
woman holding an Annunciation lily in her hand, saying Dorothy,
you are quite well, putting the stress on quite. She became
instantly well. For her own account, see Dorothy Kerins
book The Living Touch (1919).
There are various types of clairaudience. As a conscious subjective
phenomenon, many writers, from Socrates onward, have
claimed that their works were dictated by an inner voice. In automatic
writing, psychics and Spiritualist mediums are usually
unaware what is being written through their hands. Many Spiritualist
mediums go into trance and apparently transmit messages
from the spirits of the dead through their own vocal organs,
sometimes with the tones and mannerisms of the
deceased, but often only an approximation. Inspirational
speakers, or channelers, also occasionally speak with the voices
of spirit entities, while at other time employing their own vocal
mannerisms with only the message being dictated by inner inspiration.
In the case of a clairvoyant, images of the deceased are perceived
and described by the mediums, sometimes in conjunction
with clairaudient messages. Both clairvoyance and
clairaudience are classed as mental phenomena, involving extrasensory
perception. In such cases, the voices may be paranormal
in origin, but not in manifestation, and sometimes they
may be more reasonably credited to unconscious mental activity.
Much controversy has surrounded the phenomenon of direct
voice in Spiritualist séances, where spirits are claimed to
speak independently of the medium, either through a trumpet
or through a voice box built up from ectoplasm drawn from
the medium. Both the use of trumpets and the idea of ectoplasm
have been largely abandoned.
In line with modern technological developments, a new type
of paranormal vocal phenomenon has emergedRaudive
voices, or electronic voice phenomenon. It is claimed that
messages, often individual words or phrases apparently from
deceased individuals, have appeared paranormally on audiotape
recordings. In spite of much research, the evidence is
ambiguous, as some apparent successes might be due to a mediumistic
power of the investigator, rather than to some susceptibility
of audiorecording to communications from deceased individuals.
A variant phenomenon which has been reported anecdotally
in modern times is the electronic visual (or video) phenomeEncyclopedia
of Occultism & Parapsychology  5th Ed. Voices (Paranormal)
1639
non, in which it is believed that paranormal images have appeared
on videotape recordings. Much research remains to be
done before such claims can be validated.
Sources
Ellis, David. The Mediumship of the Tape Recorder. Pulborough,
U.K. D. J. Ellis, 1978.
Lang, Andrew. The Valets Tragedy and Other Studies. London
Longmans Green, 1903.
Raudive, Konstantin. Breakthrough An Amazing Experiment in
Electronic Communication with the Dead. Gerrards Cross, UK
Colin Smythe; New York Taplinger, 1971. Reprint, New York
Lancer Books, 1973.
Smith, Hester Travers. Voices from the Void. London William
Rider, 1919.
Stokes, Doris. Voices in My Ear. London Futura, 1981.
Swaffer, Hannen. Adventures with Inspiration. London Kennerly,
Morely and Mitchell, 1929.