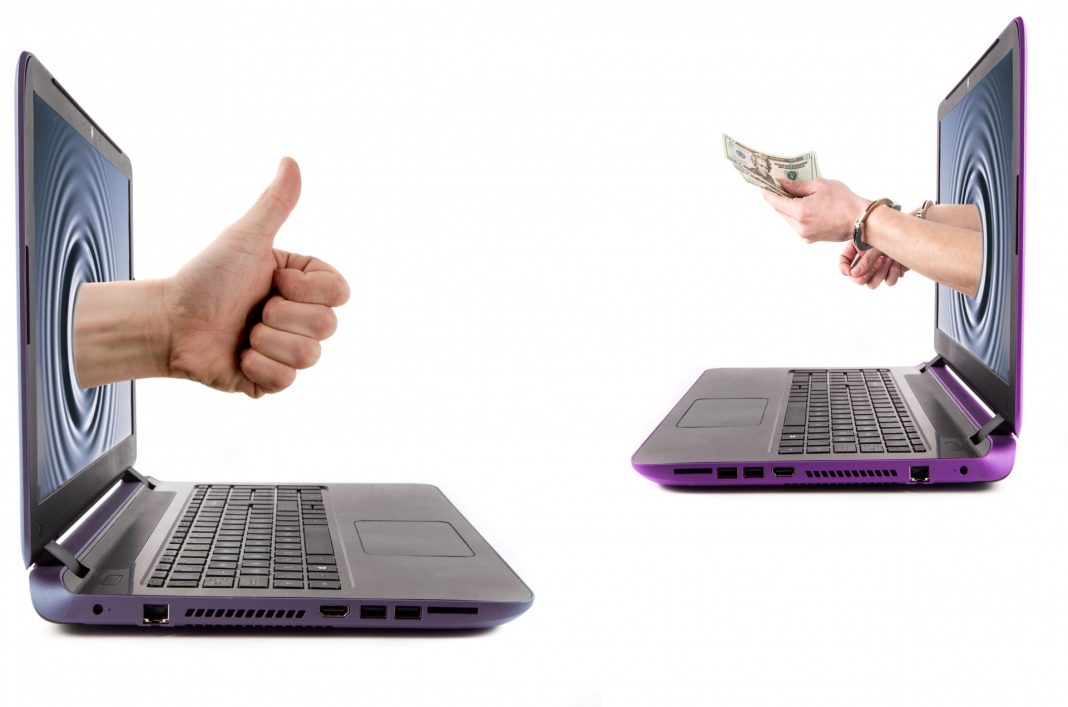 Wagner, Edward A. (19061982)
Journalist and astrologer, born in Philadelphia on November
15, 1906. As a youth he moved with his family to Cleveland,
Ohio, where he finished high school. In 1924 he went to work
for the Cleveland Press. He emerged from obscurity to become
an assistant to Harry Houdini in the exposure of Spiritualist
frauds and charlatans. Houdini died in 1926 and Wagner
turned his attention to astrology with the idea of publishing a
Houdini-like exposé. In order to carry out that task, Wagner
immersed himself in the subject, learning to cast horoscope
charts and interpret them. In the process he was converted to
a belief in astrology, and rather than write an exposé, he became
a professional astrologer. He affiliated with the Rosicrucian
Fellowship and eventually moved to Oceanside, California,
as the fellowships assistant superintendent of publications.
In the early 1930s Wagner established a business in Los Angeles
and for two years published the National Astrological Journal
(193335). In 1936 he began a nationally syndicated column,
Your Daily Forecast, which continued until the general
discontinuance of astrological columns during World War II (a
voluntary gesture of the journalistic and astrological community
due to Hitlers use of astrology). Wagner served in the army
during the war. In 1946 he established a weather forecasting
business, but also became the editor-in-chief for Dell Publishing
Company (194673). Dell published, amid its many astrological
publications, Horoscope magazine. In 1973 Wagner was
named consulting executive editor of Horoscope, and he was
named editor emeritus in 1975. He died in May of 1982.
Sources
Holden, James H., and Robert A. Hughes. Astrological Pioneers
of America. Tempe, Ariz. American Federation of Astrologers,
1988.