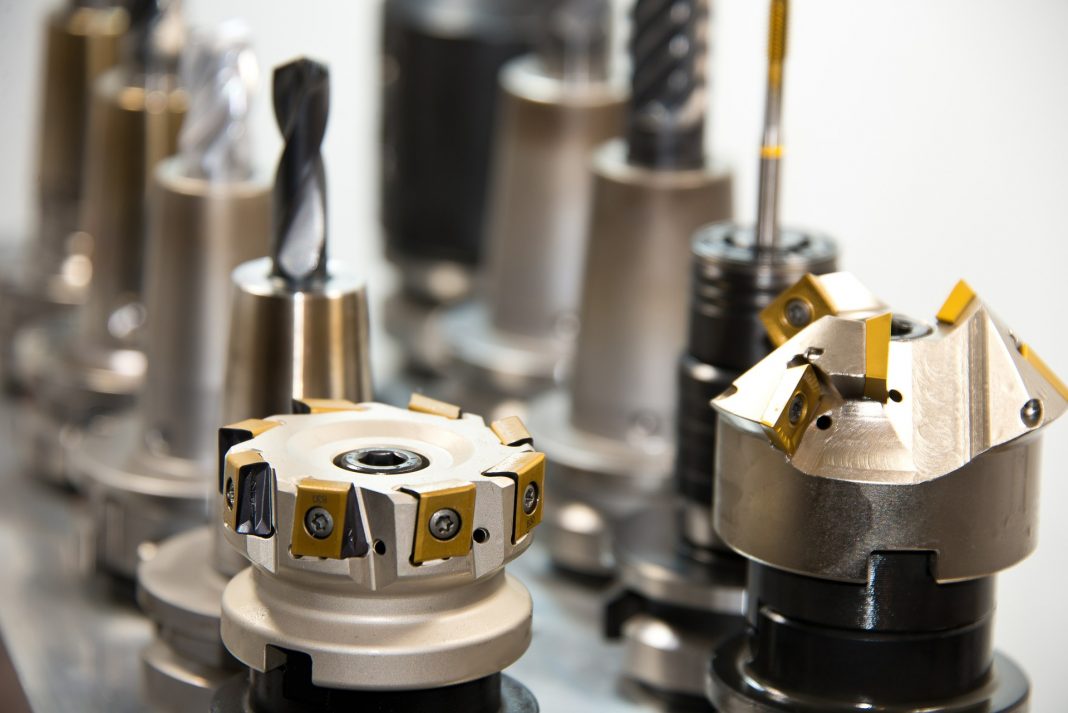 Waite, Arthur Edward (18571942)
A British scholar and historian of occultism and mysticism.
Waite was born on October 2, 1857, in Brooklyn, New York,
and brought to London, England, by his family when he was an
infant. He was educated in Roman Catholic schools. As a boy,
he cherished an affection for penny dreadfuls, the romantic
popular pulp literature of the day.
Waite grew up during the first European renaissance of occultism
which stretched from the end of the nineteenth century
to the outbreak of World War I, and his personal friends included
Arthur Machen and Ralph Shirley. He also met William
Butler Yeats, Helena Petrovna Blavatsky, Annie Besant, Rudolf
Steiner, Wynn Westcott, Algernon Blackwood, and Aleister
Crowley.
Waite regularly contributed to Shirleys Occult Review, and
for some twenty years he edited anonymously its monthly Review
of Periodical Literature. During this period he acquired
a knowledge of the major current developments in occultism
all over the world.
He was also a Freemason and authority on Masonic writings.
He was responsible for the first British publication of many important
occult and mystical texts. He translated and publicized
the writings of occultist Éliphas Lévi (Alphonse Louis Constant).
In 1891 Waite joined the Hermetic Order of the Golden
Dawn but quit in less than a year believing his time was better
spent studying and translating alchemical texts. He developed
a negative attitude toward all magical ritual and believed that
rituals differed primarily in the amount of black magic they
contained.
Waite became a devoted mystic and in the wake of the collapse
of the Golden Dawn in 1915, he founded the Fellowship
of the Rosy Cross. He believed that suitably constructed rituals,
which he endeavored to write, that had a dramatic form but
were of a religious (devotional) rather than magical (manipulative)
format, could assist the mystical quest.
Waite was involved in the transition from the first to the second
generation of the occult revival. He was a productive occult
writer and produced some historical texts and translations. Because
he critiqued the magical endeavor, he was disliked and
denegrated by occultists, and orthodox mystics distrusted him
because of his association with the occult. Recovery of his work
has been assisted by the efforts of Robert Gilbert, who has produced
a biography and a bibliography of his writings.
1643
Through the twentieth century, Waite was known for his
work with Pamela Coleman-Smith in the production of a deck
of tarot cards (the Waite deck) and his commentary on the
tarot, The Key to the Tarot (1910). Both the deck and the book
remain popular in spite of the numerous new divinatory tarot
decks that have been produced in the late twentieth century as
expressions of the Wiccan and New Age movements.
Waite died May 19, 1942.
Sources
Gilbert, Robert A. A. E. Waite A Bibliography. Wellingborough,
Northamptonshire, England Aquarian Press, 1983.
. A. E. Waite Magician of Many Parts. Wellingborough,
Northamptonshire, England Crucible, Thorsons, 1987.
Waite, Arthur E. Azoth; or, The Star in the East. London
Theosophical Publishing Society, 1893.
. The Book of Black Magic and of Pacts. London George
Redway, 1898. Revised as The Book of Ceremonial Magic. London
William Rider, 1911.
. The Brotherhood of the Rosy Cross. London William
Rider & Sons, 1924.
. The Hidden Church of the Holy Grail. London Rebman,
1909.
. The Key to the Tarot. London William Rider, 1910.
. The Occult Sciences. London George Redway, 1891.
Reprint, Secacus, N.J. University Books, 1974.
. The Pictorial Key to the Tarot. London William Rider,
1911.
. The Real History of the Rosicrucians. London George
Redway, 1887.
. Shadows of Life and Thought. London Selwyn and
Blount, 1938.
. Studies in Mysticism and Certain Aspects of the Secret
Tradition. London Hodder and Stoughton, 1906.