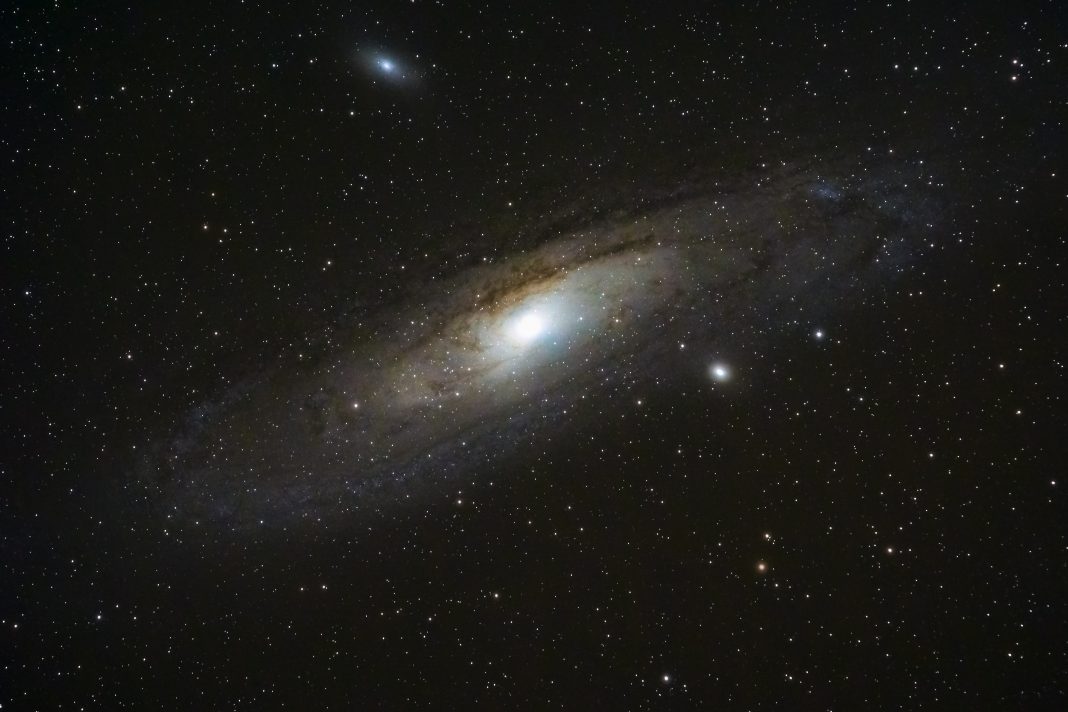 Walk-ins
In 1979 popular New Age author Ruth Montgomery identified
an unknown phenomenon that had occurred to a variety
of unrelated individuals. They reported that the soul originally
inhabiting their body had vacated it so that another could
walk in and take over. Montgomery wrote about walk-ins in
her book, Strangers Among Us (1979), suggesting that at times
people with otherwise perfectly healthy bodies no longer
wished to live. If they were allowed to leave, the people would
turn over their physically sound bodies to some advanced
(though as yet unperfected) soul. In a subsequent book, Threshold
to Tomorrow (1983), Montgomery related some 17 case histories
of walk-ins, including New Age leaders Dick Sutphen and
Carol Parrish-Harra.
The background of a person claiming to be a walk-in often
contains a traumatic, even life-threatening, event through
which the person passed to a new, transformed life. Some individuals
suffered a medical crisis, often to the point of clinical
death and revival. Others reached the conclusion that they simply
no longer wanted to live. Because the new personality
Walker, Kenneth Macfarlane Encyclopedia of Occultism & Parapsychology  5th Ed.
1646
emerging after the crisis retains the memory of the previous
personality, some observers have suggested more mundane explanations
of the walk-in experience, including a dramatic reintegration
of a previously fragmented personality. The experience
of walk-ins has also been compared to near-death
experiences, which have led to similar life transformations,
though without the feeling of being a different person.
Montgomery claims she received the concept of walk-ins
from her guides, a group of evolved entities from whom
Montgomery had channeled material for many years. According
to her guides, many of the worlds leading figures have
been walk-ins, including Moses, Joseph, and Jesus of Nazareth.
More recent leaders include Muhammad, Christopher Columbus,
Abraham Lincoln, Joseph Smith Jr., Mary Baker Eddy,
and many of the founders of the American nation, notably
George Washington, Alexander Hamilton, Benjamin Franklin,
Thomas Jefferson, James Madison, and Abigail Adams.
None of the outstanding people from history identified by
Montgomery as walk-ins left any hint of having experienced
anything similar to the experiences of contemporary walk-ins.
Montgomery believed the public nature of the contemporary
phenomenon is related to the approaching New Age, which she
believed would be initiated by a polar shift in the year 1999. In
the past, walk-ins have not identified themselves as such, but in
the light of the events of 1999, they need to know of each other
so they can locate each other as the leaders who will build the
new golden age.
Among the more interesting of the contemporary walk-ins
is the couple who heads the Extraterrestrial Earth Mission.
Over the last decade they have claimed to be inhabited by a series
of extraterrestrial metaphysical teachers. In 1986, John, a
metaphysical teacher in Seattle, Washington, abandoned his
body to a personality known as Avinash. Later that year he
met another walk-in, then named Arthea. During the next
eight years Avinash would also depart and be succeeded by persons
known as Aktivar, Alarius, Savizar, and ZaviRah.
At the same time Arthea was followed by Akria, Polaria,
Silarra, and Zivarah. There is every expectation that further
walk-in teachers will appear in the future.
Sources
Montgomery, Ruth. Strangers Among Us Enlightened Beings
from a World to Come. New York Coward, McGann & Geohegan,
1979.
. Threshold to Tomorrow. New York G. P. Putnams
Sons, 1983.
Parrish-Harra, Carol W. Messengers of Hope. Marina del Rey,
Calif. DeVorss, 1983.
Zuromski, Paul. Dick Sutphen. Body, Mind, Spirit (SeptemberOctober
1987) 1418.