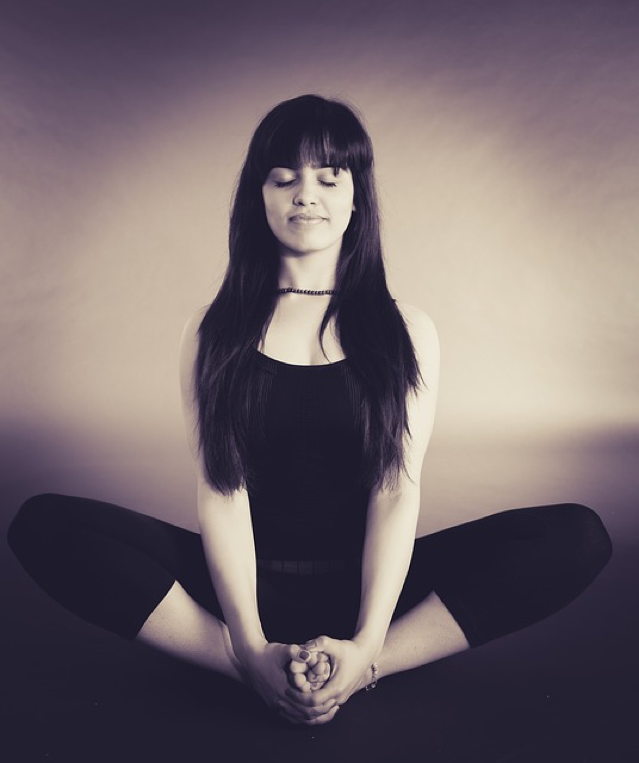 Walker, Roland (19071993)
Professor of biology who wrote on parapsychology. Walker
was born on February 8, 1907, at Stellenbosch, South Africa.
He studied at Oberlin College, Ohio (B.A., 1928; M.A., 1929)
and Yale University (Ph.D., 1934). Following his graduation he
began a long tenure in the biology department at Rennselaer
Polytechnic Institute, Troy, New York. Walker developed a side
interest in parapsychology and operated from a critical perspective.
The primary product of that interest was an essay critical
of fellow biologist J. B. Rhines understanding of extrasensory
perception (ESP) and psychokinesis (PK). He died July
30, 1993.
Sources
Walker, Roland. Parapsychology and Dualism. Scientific
Monthly (July 1954).