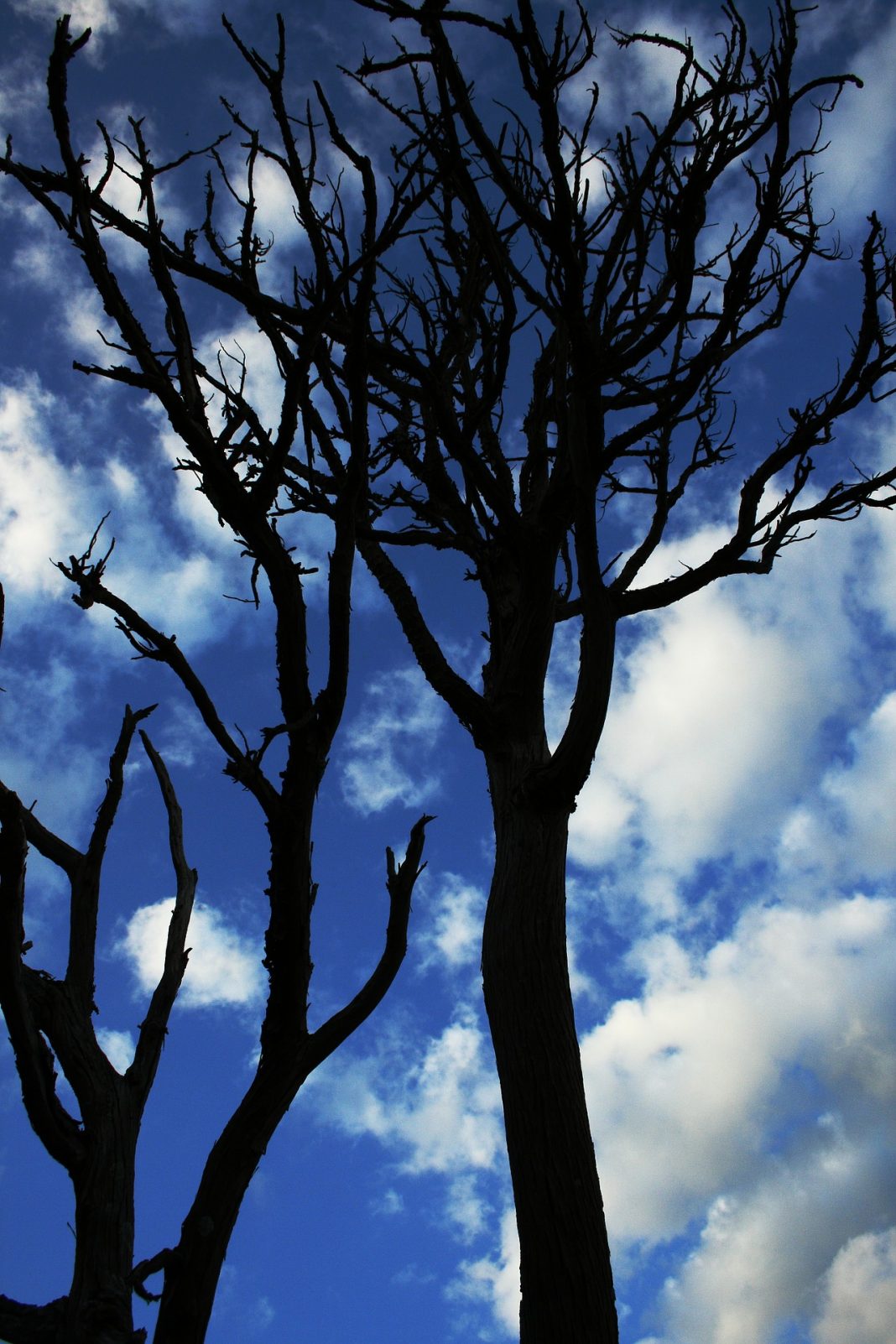 Walsch, Neal Donald (1943 )
Neal Donald Walsch, the channel for receiving the material
in a three-volume best-selling metaphysical book, Conversations
with God, was born and raised in Milwaukee, Wisconsin. He
grew up in a Roman Catholic family and for a while considered
the priesthood. Instead, he went to work at a local radio station
and for the next 30 years worked in a variety of jobs that took
him around the United States. He also married multiple times.
At the end of the 1980s he was in Ashland, Oregon, and
went to work as a talk show host. Fired from one job, he landed
a job at KOPE and became known locally as a radio personality
under his public name, Bob White. In 1992 he experienced a
period of frustration and depression. He was, in part, upset
that the success in life that he had hoped for had alluded him.
He fell back on a technique that had worked for him in the past.
He composed a letter in which he poured out all of his anger
in a series of questions. Previously, he would address such letters
to individuals with whom he had problems. This time, he
decided to direct the letter to God. As he finished the letter, he
received an answer. Words formed in his mind and he wrote
them down. God asked if Walsch wanted answers to his questions
or was merely venting. He responded that he was venting
but in fact wanted answers to the questions.
Thus began a dialogue with God that would last over the
next three years. Walsch would pose questions and God would
Wallis, E. W. Encyclopedia of Occultism & Parapsychology  5th Ed.
1648
reply. Walsch wrote the answers out in longhand. This process
has traditionally been called automatic writing, and has more
recently been seen as a variety of channeling. As the material
was received, an initial batch of it was compiled as volume one
of Conversations with God and published in 1995. It quickly became
a best-seller and remained on the New York Times list for
91 weeks, and was subsequently translated into 27 languages.
Volume two appeared in 1997 and it too reached the best-seller
list. Volume three appeared in 1998.
As the response to the volumes grew Walsch founded ReCreation,
an organization to put the idea of the books into action.
ReCreation now sponsors a full range of lectures, workshops,
retreats, and seminars across the United States and
abroad. Beginning in the year 2000, it is organizing an annual
Empowerment Week that includes a training session for leaders
who wish to expand the work. Walsch also created the CWG in
Action program to establish local centers for the work.
Walsch resides in Ashland and continues to lead ReCreation,
which may be contacted at PMB #1150, 1257 Siskiyou
Blvd., Ashland, OR 97520. His Internet site is at http
www.conversationswithgod.org.
Sources
Varble, Bill. Former Rogue Valley Radio Host Finds Success
in Conversations with God. Mail Tribune (Ashland, Ore.)
(September 14, 1997).
Walsch, Neal Donald. Conversations with God I, II, III. Charlottesville,
Va. Hampton Roads Publishing, 1995, 1997, 1998.