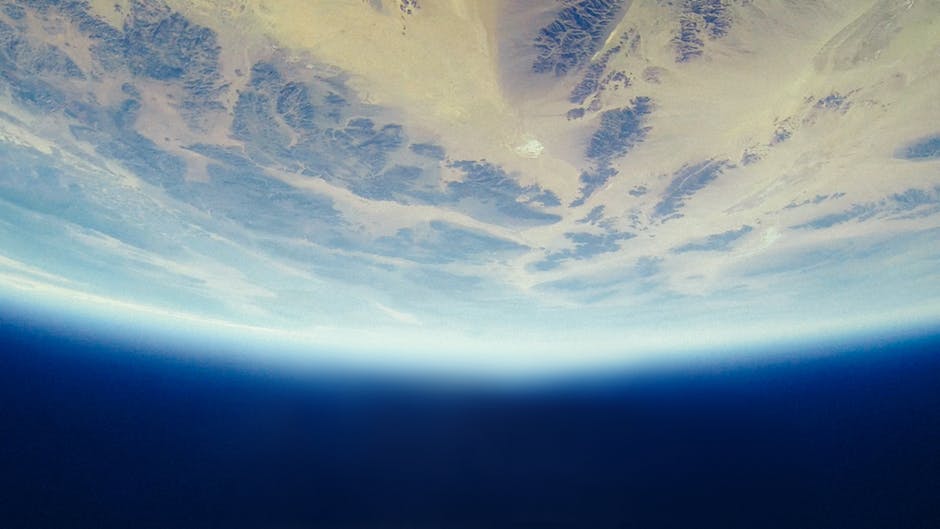 Ward, Arthur Henry (Sarsfield) (18831959)
Author who wrote under the pseudonym Sax Rohmer and
created the celebrated fictional character Dr. Fu-Manchu.
Ward was also a student of the occult. Born of Irish Catholic
parents in Birmingham, England, on February 15, 1883, Ward
had no formal schooling until the age of nine, when he attended
a day school in London. As a youth, Ward stopped attending
Mass and became an agnostic. His first job was as a bank clerk
in London, after which he worked briefly as a newspaper reporter.
He started writing short stories at the age of twenty and
first used the pseudonym Sax Rohmer in 1912. He also wrote
some successful songs for music hall comedians George Robey
and Little Tich.
His famous character Fu-Manchu was based on reports of a
Chinese master criminal operating an international opium
racket, and the atmosphere of Limehouse, Londons Chinatown
district, provided local color. The first Fu-Manchu book
was published in 1913, but Rohmer did not immediately settle
down to developing his character. Instead, he spent much time
on his nonfiction study The Romance of Sorcery (first published
London, 1914; E. P. Dutton, 1915). The book brought a letter
from illusionist Harry Houdini, who soon afterward became a
friend.
Rohmer is said to have become a member of the Hermetic
society the Golden Dawn and may also have belonged to a Rosicrucian
order. However, his occult interests were eventually
overshadowed by the success of his Fu-Manchu books. In 1929,
Paramount Pictures first brought the character to the screen
with The Mysterious Dr. Fu-Manchu, starring Warner Oland and
Jean Arthur. Rohmer died June 1, 1959.
Sources
Rohmer, Sax. The Romance of Sorcery. London, 1914. Reprint,
New York E. P. Dutton, 1915. Reprint, New York
Causeway, 1973.