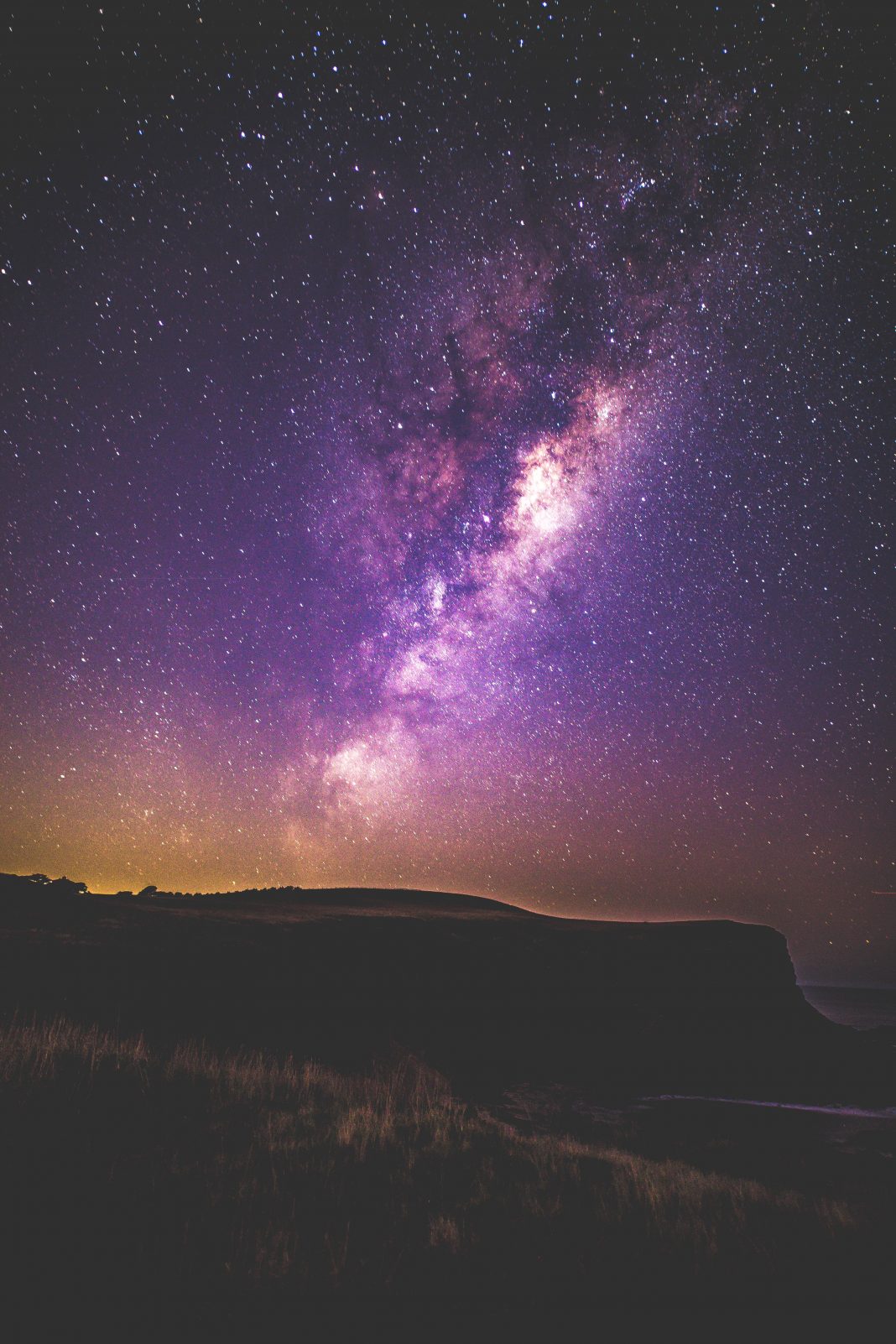 Warner, Lucien (Hynes) (19001963)
Psychologist and opinion analyst who conducted surveys in
parapsychology. He was born on September 9, 1900, at IrvingWang,
Chung Yu Encyclopedia of Occultism & Parapsychology  5th Ed.
1650
ton, New York. He studied at Oberlin College (B.A., 1922) and
Columbia University (Ph.D., 1927). After graduation he held a
variety of research positions prior to becoming a professor of
biology and psychology at Claremont Mens College and Graduate
School, Claremont, California, in 1948. He is most remembered
in parapsychological circles for the 1938, 1952, and
1955 surveys he conducted among psychologists to ascertain attitudes
to extrasensory perception. His reports were published
in the Journal of Parapsychology (vol.2, 1938; vol.16, 1952;
vol.19, 1955). He died in 1963 in Las Vegas, Nevada.