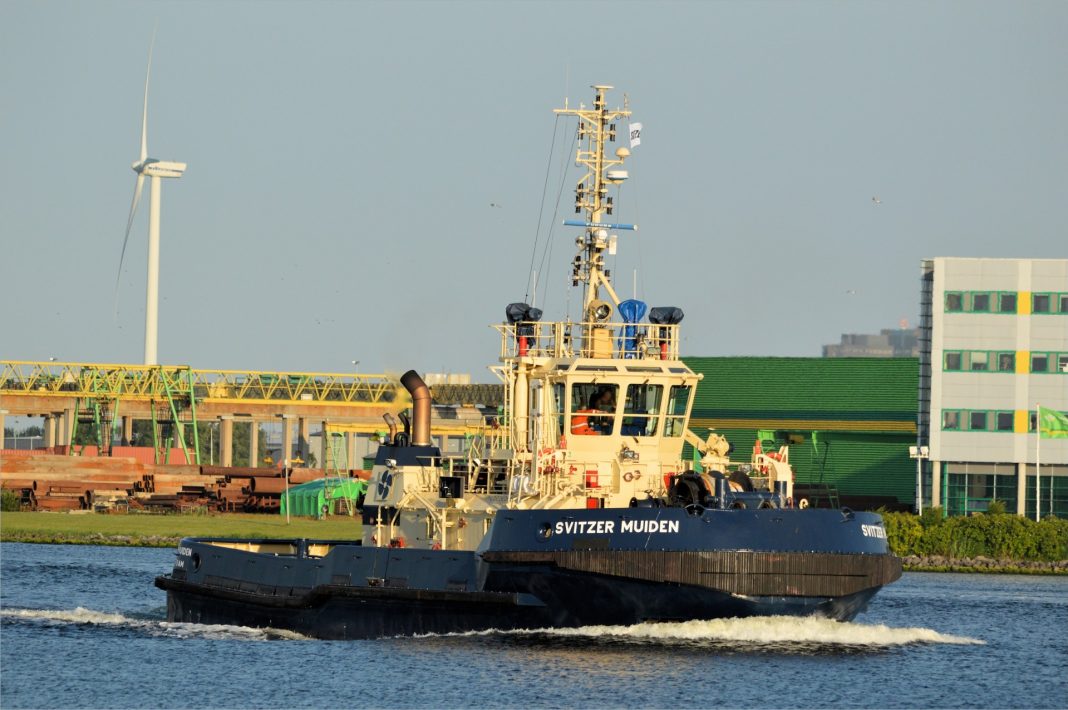 Warts
Small skin lesions on face, fingers, or elbows, and sometimes
on the genitals, caused by a virus, as distinct from moles, which
are birthmarks. The general medical term for a wart is verruca,
but warts on the genitals or around the anus are known as condylomae,
or venereal warts.
Warts often appear and disappear without any obvious
cause, and this characteristic tended to reinforce belief in many
old folk cures or wart-charming. In eastern Massachusetts, central
New York, and parts of England, it used to be believed that
warts could be removed by rubbing them with spittle. Other
widespread superstitions about warts
To cure warts, wash hands in the moons rays in a dry metal
basin, saying
I wash my hands in this thy dish,
O man in the moon, do grant my wish
And come and take away this!
Water taken from a gravestone and rubbed on warts will
cure them.
Striking warts with an undertakers hammer will cure them.
To remove warts from the hand, watch for a funeral procession
to pass and as it goes by, say secretly I do sincerely hope
that these warts will pass off my hands as that body decays in
the ground.
If a person steals an egg and secretly buries it in the ground,
his or her warts will disappear when the egg decays.
Pick up an old marrow bone, touch it to your warts, walk off,
throw it behind you, and dont look back.
If you take as many pins as you have warts and give them to
someone else, your warts will be transferred to the other person.
Take as many pebbles as you have warts and touch each wart
with a pebble, then wrap the stones in cloth or paper and throw
them away in the roadway. Whoever picks up the parcel of pebbles
will get your warts, and you will lose them.
Take a piece of string and tie as many knots in it as there
are warts and lay the string under a stone. Whoever treads on
the stone will be attached to the warts.
Such superstitions are often very ancient. Pliny (2379 C.E.)
recommended that warts be touched with chick peas on the first
day of the moon, and that the peas then be wrapped in cloth
and thrown away behind you. The pebble charm was known to
Marcellus of Bordeaux in the fourth century, and it is cited in
his book De Mendicamentis.
Apart from natural remission, it is possible that many wart
cures worked through a process analagous to selfhypnosis.
Other wart remedies were of a pseudomedical nature, such as
rubbing warts with milkweed, or the fluid from grasshoppers,
or the fresh blood of mice. Modern medical remedies involve
treating warts with a substance that dissolves the hard layer and
cauterizes the remainder, which is then scraped off.
During the witchcraft manias of the sixteenth and seventeenth
centuries, warts and moles were considered devils
marks if they did not bleed when pricked.