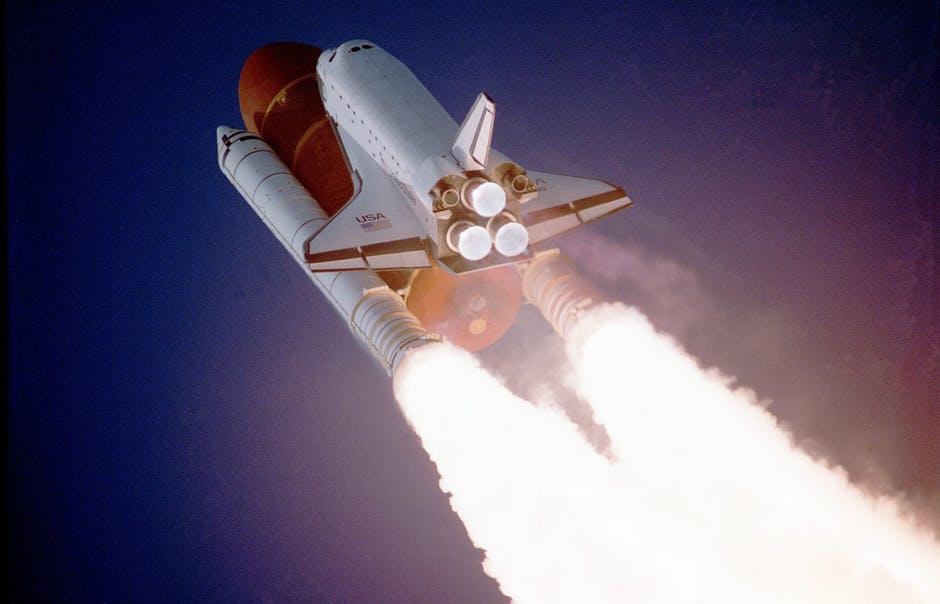 Wasserman, Gerhard Dietrich (1919 )
University lecturer in applied mathematics who experimented
in the field of parapsychology. Wasserman was born
December 12, 1919, at Leipzig, Germany. He studied at Queen
Mary College, University of London (B.Sc. hons. math. 1942,
Ph.D. quantum mechanics, 1946). In 1948 he began a tenure
as an instructor in applied mathematics at Kings College Newcastle-upon-Tyne,
Durham University.
In the field of parapsychology he has taken special interest
in the construction of theoretical models for psi phenomena.
His article An Outline of a Field Theory of Organismic Form
and Behavior was published in a Ciba Foundation symposium
on extrasensory perception.
Sources
Pleasants, Helene, ed. Biographical Dictionary of Parapsychology.
New York Helix Press, 1964.