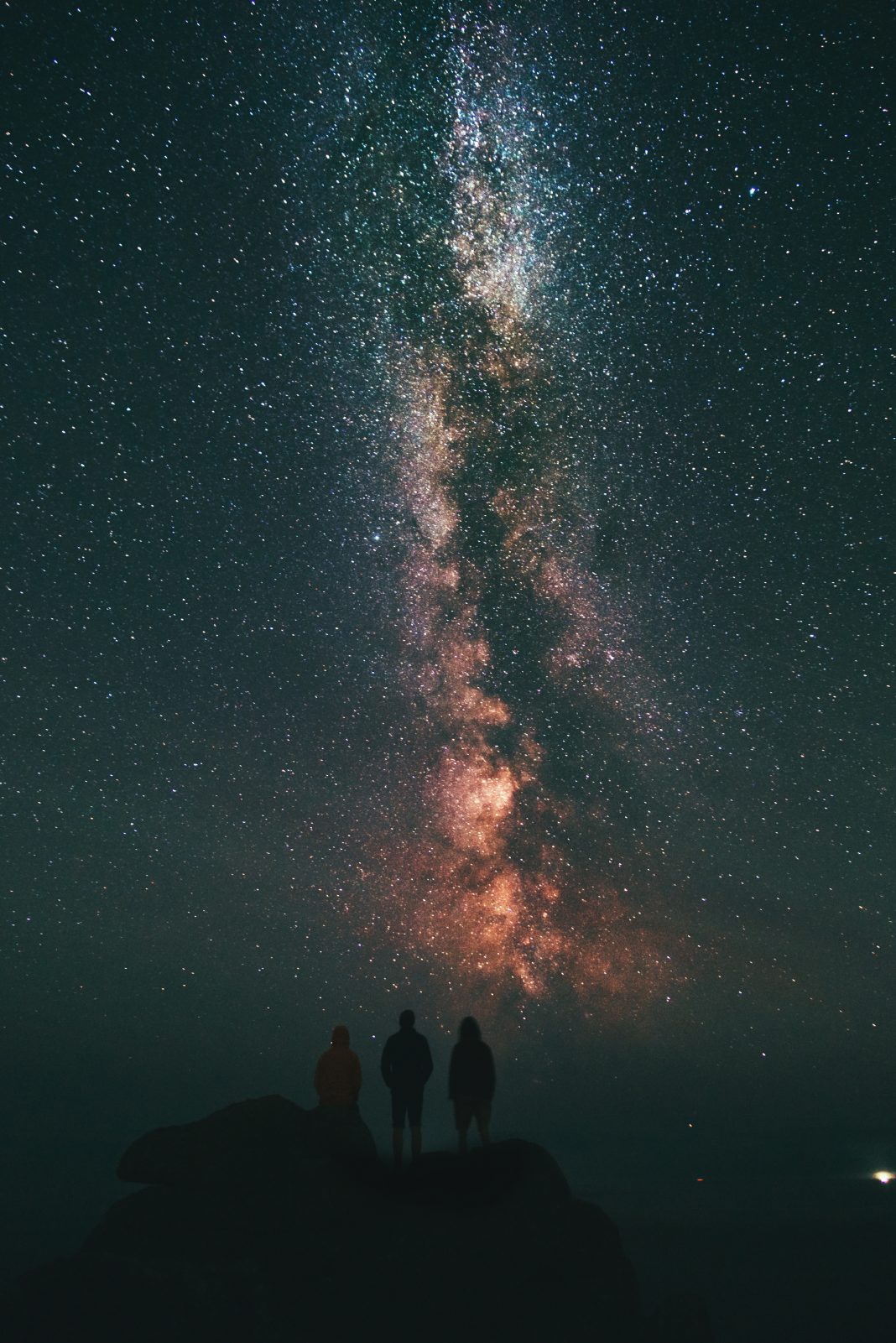 Wasson, R(obert) Gordon (18981986)
Journalist and writer who argued for ethno-mycology, the
claimed relationship of wild mushrooms (especially hallucinogenic
varieties) to various human cultures throughout history.
Wasson was born on September 22, 1898, at Great Falls, Montana.
He studied at the Columbia School of Journalism, and in
1926 he married Valentina Pavlovna Guercken, who shared his
research in ethno-mycology.
Wasson worked as a reporter through the 1920s before becoming
a prominent banker for the Guaranty Company of New
York (192834) and later the Morgan Guaranty Trust Company.
In the 1950s Wasson and his wife conducted field research
in Mexico, studying firsthand the sacred mushroom ceremonies
of the Mazatec Indians. Their record album Mushroom Ceremony
of the Mazatec Indians of Mexico (Folkways Records, New
York, 1957) was the first documented recording of its kind.
Wassons researches influenced the psychedelic revolution of
the 1960s.
Wasson concluded that the soma mentioned in the literature
of ancient India was in fact the amanita muscaria mushroom.
He suggested that Hindu mysticism arose from its
priests intoxication from this mushroom, considered to be the
elixir of immortality. This line of speculation was followed up
by John M. Allegro in his book The Sacred Mushroom and the
Cross (1970), which suggested the crucifixion story of Jesus was
a myth, symbolic of the ecstasy of a drug cult. More recently it
has been revived approvingly in the journal ReVision (vol. 10,
no. 4, Spring 1988), together with the suggestion that amaita
muscaria was the forbidden fruit from the tree in the Garden of
Eden in the Old Testament story. Wassons research found little
approval in the scholarly world. He died December 23,
1986.
Sources
Wasson, R. Gordon. Persephones Quest Entheogens and the Origins
of Religion. New Haven Yale University Press, 1986.
. Soma Divine Mushrooms of Immortality. The Hague
Mouton, 1968. Reprint, New York Harcourt Brace, 1971.
. The Wondrous Mushroom Mycolatry in MesoAmerica.
New York McGraw, 1980.
Wasson, R. Gordon, and Valentina Pavlovna Wasson. Mushrooms,
Russia, and History. New York Pantheon, 1957.