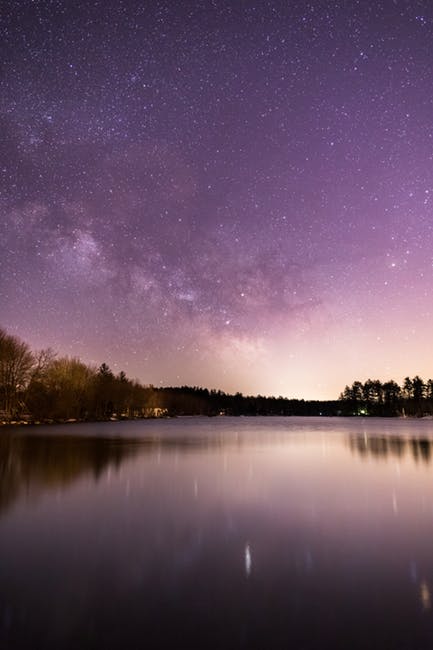 Watkins Book Shop
Long established British bookshop specializing in occultism,
mysticism, comparative religion, parapsychology, esoteric psychology,
and related topics, founded by John M. Watkins in
1894. Watkins was a friend of Helena Petrovna Blavatsky and
other leading occult figures of the late nineteenth and early
twentieth centuries. The shop in Cecil Court, Charing Cross
Road, London, was a meeting place for such famous and varied
individuals as A. E. Waite, William Butler Yeats and Aleister
Crowley. Watkins also published texts in the fields of occultism
and mysticism. After his death, the business was carried on by
his son Geoffrey Watkins (18961981).
All through the prewar occult boom of the 1920s and 1930s
and the more recent occult explosion of the 1960s, the Watkins
Book Shop has been a central focus of occultism, with a strong
emphasis on mysticism and Eastern religion. After the death of
Watkins, the company went through various changes of title,
including Stuart & Watkins (associated with Stuart & Robinson),
but retained its essential character, as familiar to British
students of occultism and mysticism as the Weiser Bookshop
in New York.
In April 1984, the company became firmly linked with the
Weiser Bookshop through the formation of Watkins Books
Ltd., with directors Donald Weiser and Henry Suzuki of Samuel
Weiser, Inc., and Valerie Chris of Robert Chris Bookseller
(also in Cecil Court). Formerly a general literary book shop,
Robert Chris is now a leading supplier of books on health and
alternative medicine. Both Weiser and Watkins remain important
book shops but with the growth of the field, the proliferation
of alternative bookshops, and the passing of shops like
Watkins into the hands of other owners, they have lost their
unique place in the occultalternative religious community.