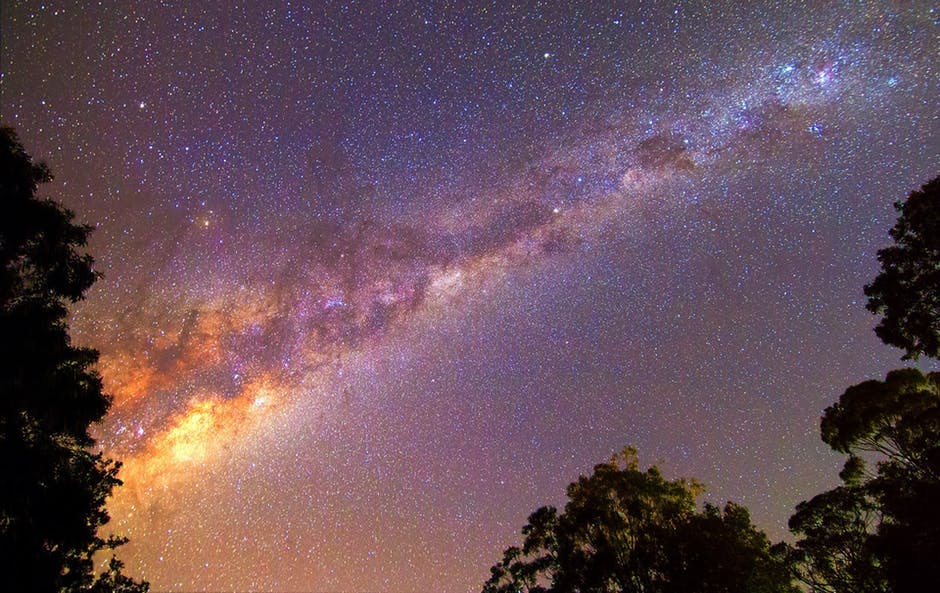 Watkins, Geoffrey (18961981)
Proprietor and later director of Watkins Book Shop, a
major London bookstore dealing in the literature (both new
and used) of the occult, alternative religous traditions, and esoteric
philosophy since 1894, when Watkins father John M.
Watkins founded the company at the instigation of Theosophist
Helena Petrovna Blavatsky. The bookshop has long
been a meeting place for leading personalities in such subjects
as metaphysics, mystical and hermetic studies, oriental and
comparative religion, parapsychology, astrology, and the occult.
John Watkins was a close friend of Blavatsky, who was cofounder
of the Theosophical Society. Carl G. Jung, Aldous
Huxley, William Butler Yeats, and magician Aleister Crowley
were frequent visitors to the shop. Crowley was reputed to
have caused thousands of books in the store to vanish and reappear
by his occult powers, but, like other stories about Crowley
and invisibility, this apocryphal story retains its element of
tongue-in-cheek humor.
Watkins, who carried on his fathers tradition in the bookshop,
was born June 7, 1896. He attended a private school in
Heidelberg, Germany. Known to close friends as Wattie or
Nigel, he was employed by British Intelligence in both World
Wars. In World War I, his duties included interrogation of German
officers who were prisoners of war. In World War II, he was
concerned with the distribution of top-secret documents to appropriate
government departments.
One of his closest friends was Christmas Humphreys, who
was president of the Buddhist Society for many years and author
of numerous books on Buddhism and Eastern philosophy.
Humphreys acknowledged Watkins valuable assistance in the
preface to his book Concentration and Meditation (1935).
Watkins took over running the bookshop when his father
became blind. During his tenure running the bookshop international
visitors most remembered him as a spiritual guide
rather than a bookseller. Though specializing in selling occult
books, he disliked the word occultism because of its perjorative
connotations. His own special interests lay elsewhere, in
depth psychology and the spiritual wisdom commonly called
the perennial philosophy, a term popularized by Aldous
Huxley in his book of that name.
Kathleen Raine stated in an obituary in Temonos (no.2,
1982)
Geoffrey Watkins was far more than a bookseller; indeed
he was perhaps the only bookseller who made a practice of advising
customers (many of whom were, or became, his friends)
against purchasing books which he thought unsuitable for their
particular interests, or too valuable to be entrusted to ignorant
hands. . . . As to his courtesy, he welcomed his customers as his
guests, assuming that we were seekers for wisdom, and meeting
each of us at the level of our learning (or our ignorance) as he
was well able to do. He seemed always to have time to listen.
When we left, he saw us to the door of his shop like a courteous
host.
Repotedly, Watkins had an encyclopedic knowledge of
books and was well-informed on all aspects of the groups, societies,
and individuals in the fields of mysticism and occultism.
He gave valuable information to many individuals who later became
famous. Kathleen Raine, who has since published many
works of poetry, literary criticism, and philosophy, acknowledged
the help Watkins gave her in her special studies on
Thomas Taylor the Platonist. Alan Watts also paid tribute in
his autobiography In My Own Way (1972)
Nigel [Geoffrey Watkins] runs the most magical bookshop
in the world, and is the most unobstrusively enlightened person
Wasserman, Gerhard Dietrich Encyclopedia of Occultism & Parapsychology  5th Ed.
1652
I have ever known. . . . Nigel not only became my bibliographer
on Buddhism, comparative religion, and mysticism, but
also my most trusted adviser on the various gurus, pandits, and
psychotherapists then flourishing in London. . . . In the Watkins
bookshop one would expect at any moment, to come
across a Mahatma or a high Lama visiting England on a secret
mission to feel out academically accredited professors. Instead
of giving lectures and holding seminars, he simply tells you
what to read. . . . He never tries to convert anyone to a system.
He is what the Japanese would call a buji-nin; a man without affectations,
who has also compassion and clarity of mind.
With the death of Watkins, many regular customers at the
bookshop felt they had lost a true friend and wise guide. Meanwhile,
the bookshop started by his father continues to flourish