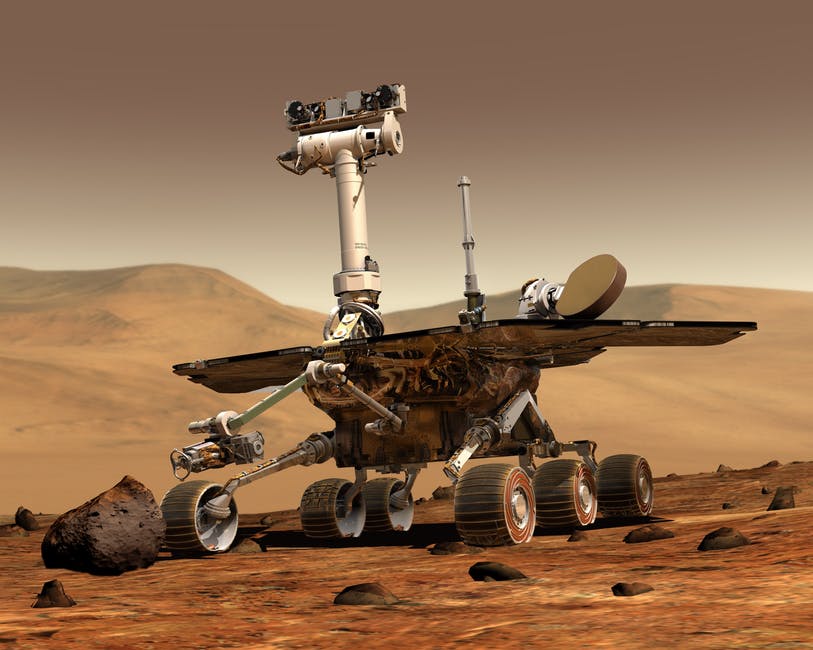 Watson, Lyall (1939 )
Zoologist and archaeologist whose book Supernature attempted
to bridge the gap between science and the occult. Watson
was born April 12, 1939, in Johannesburg, South Africa. He
was educated at the University of Witwatersrand (B.S., 1958),
the University of Natal (M.S., 1959), and the University of London,
England (Ph.D., 1963). Through the 1960s he was director
of the Zoological Gardens of Johannesburg, South Africa
(196465), produced documentary films for the British Broadcasting
Corporation, London (196667), and was an expedition
leader and researcher in Antarctica, the Amazon River
area, Seychelles, and Indonesia (196872). In 1967 he founded
the life science consultancy Biologic of London, and in the
1970s he wrote a number of books. Three further books followed
themes first developed in Supernature The Romeo Error
(1974), Gifts of Unknown Things (1976), and Lifetide The Biology
of The Unconscious (1979).
Lifetide had an important effect within the emerging New
Age movement. In two pages it told the story of four scientists
studying monkeys in islands off the coast of Japan. The scientists
left food for the monkeys. In 1953 they observed an older
monkey wash the sand and grit from a potato. She then seemed
to teach the other monkeys the same procedure. Gradualy the
practice spread to the other monkeys in the group. Watson stated
Encyclopedia of Occultism & Parapsychology  5th Ed. Watson, Lyall
1653
In the autumn of that year [1958] an unspecified number
of monkeys on [the island of] Kosima were washing sweet potatoes
in the sea. . . . Let us say, for arguments sake, that the
number of monkeys was ninety-nine and that at eleven oclock
on Tuesday morning one further convert was added to the fold
in the usual way. But the addition of the hundreth monkey apparently
carried the number across some sort of threshold,
pushing it through a kind of critical mass, because by that evening
almost everyone was doing it. Not only that, but the habit
seems to have jumped natural barriers and to have appeared
spontaneously, like glycerine crystals in sealed laboratory jars,
in colonies on other islands and on the mainland in a troupe
of Takasakiyama.
What became known as the hundreth monkey myth would
be seized upon by New Age spokespersons who were seeking
to explain to people how relatively small groups would be capable
of bringing New Age consciousness to a public generally apathetic
to their concerns. It was believed if only a critical number
of people accepted the consciousness, it would, as if by
magic or atomic explosion, spread suddenly to everyone.
Given the jumps in such an argument, Watson was soon attacked
on the factual basis of the story. Psychologist Maureen
OHara and psychic-critic Ron Amundson both challenged the
story and forced Watson to admit that it was in essence fiction.
By that time, however, it had become a widely discussed issue
in the New Age movement and author Ken Keyes had printed
and distributed over 300,000 copies of a book, The Hundreth
Monkey (1982).
Sources
Keyes, Ken. The Hundreth Monkey. Coos Bay, Ore. Vision
Books, 1982.
Melton, J. Gordon. New Age Encyclopedia. Detroit Gale Research,
1990.
Watson, Lyall. Dark Nature A Natural History of Evil. New
York HarperCollins, 1995.
. Gifts of Unknown Things. New York Simon and Schuster,
1976.
. Lifetide The Biology of The Unconscious. New York
Simon and Schuster, 1979.
. The Romeo Error A Matter of Life and Death. Garden
City, N.Y. Anchor Press, 1975.
. Supernature. Garden City, N.Y. Anchor Press, 1973.