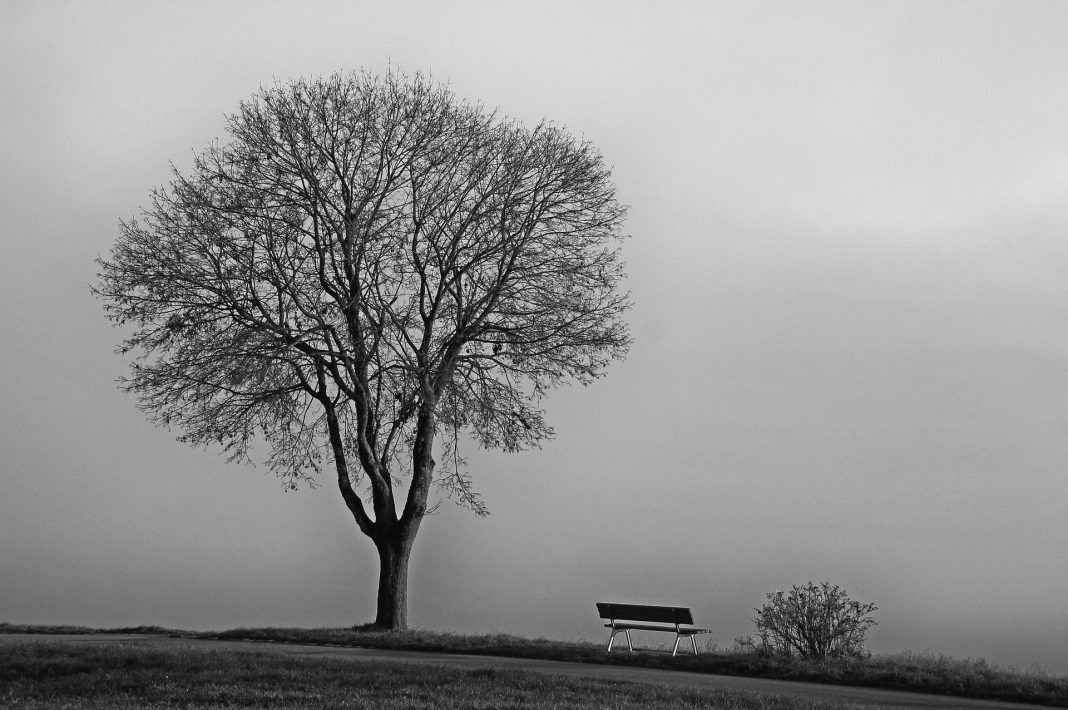 Watson, Thomas (18981985)
Thomas Watson, a pioneer spiritual church leader and medium,
was raised in New Orleans and attended Xavier University,
a school founded to serve the African American community,
and Texas Christian University. He became a schoolteacher
after graduation. He was in New Orleans at the time Leafy Anderson
brought the spiritual movement to the city. He joined
Andersons Eternal Life Christian Spiritual Association and
emerged as a leader. He left the association in 1929, two years
after Andersons death, and founded an independent congregation,
St. Joseph Helping Hand Church in Algiers, a New Orleans
suburb.
Over the next five years similar congregations were founded
and affiliated with Watsons work. These were formally organized
into the St. Joseph Helping Hand Missionary Association
in 1934. Following Andersons emphasis, the new association
retained a strong attachment to traditional Christian affirmations,
unlike other Spiritual churches, which had discarded
most Christian distinctions. The next year the association reorganized
into the Divine Spiritual Churches of the Southwest.
This church adopted a strong hierarchial structure and named
Watson as its senior bishop. Bessie S. Johnson was named as his
junior bishop. During the late 1930s Watson reconsidered his
opinions on women ministers, and in 1940 he demoted Smith
to Reverend Mother Superior, a non-ministerial position common
in many black churches. The change led to a schism, and
those members who supported the women pastors and mediums
left.
In 1942 Watson led his church into a merger with the Metropolitan
Spiritual Churches of Christ to form the United Spiritual
Churches of Christ. Shortly after the merger, the leader of
the Metropolitan Spiritual Churches of Christ, William Taylor,
died, and Watson was named his successor. However, he immediately
ran into conflict with Clarence Cobbs, a prominent medium
from Chicago. The conflict led to a schism in 1945. Watson
departed with his following and organized the United
Metropolitan Spiritual Churches of Christ. He led the churches
until his death on November 12, 1985, when he was succeeded
by his son, Bishop Aubrey Watson.
Sources
Jacobs, Claude F., and Andrew J. Kaslow. The Spiritual
Churches of New Orleans Origins, Beliefs, and Rituals of an African
American Religion. Knoxville University of Tennessee Press,
1991.
Murphy, Larry G., J. Gordon Melton, and Gary L. Ward. Encyclopedia
of African American Religions. New York Garland Publishing,
1993.