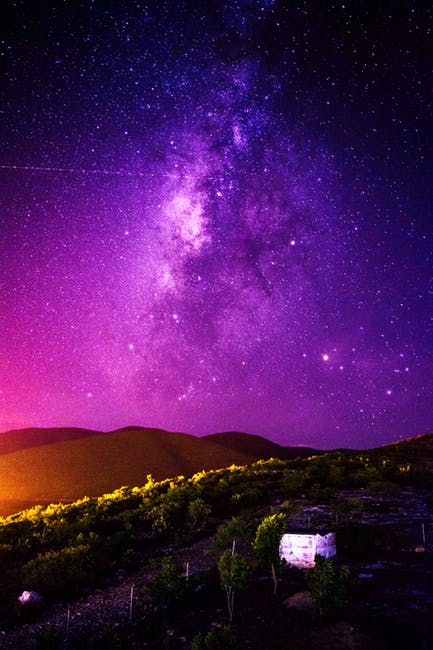 Wayland Smith
A character in German mythological romance, father of
Weltich, whom he trained in the art of warfare and sent to the
Court of Dietrich in Bern. Wayland Smith gave the sword Miming
to Weltich and told him of a mermaid to whom he was to
apply when in difficulty.
Wayland Smith is also referred to in the Sigfried story as in
company with another metalsmith named Mimi when Sigfried
joins the smithy. His workmanship is praised in the Beowulf
saga and he is mentioned there and elsewhere as a maker of impregnable
armor. He is the supernatural smith of the Teutonic
peoples and comparable to the gods Vulcan and Hephaistos in
Roman and Greek mythology