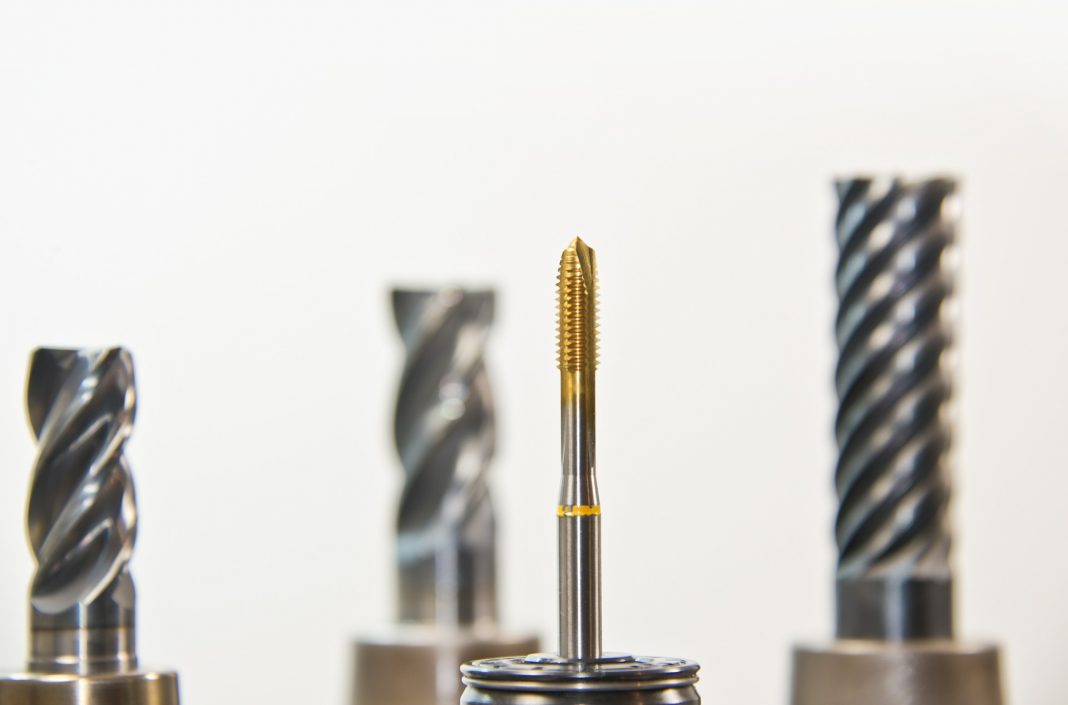 Weatherhead, Leslie (Dixon) (18931976)
British Methodist minister interested in aspects of parapsychology.
Weatherhead was born on October 14, 1893, in London.
He studied at the University of Manchester (M.A., 1926)
and Richmond College, and he later received his doctorate at
the University of London (1950). He served as a chaplain to
British troops during World War I, ministered at the English
Church in Madras, India, after the war (191822), and served
several appointments prior to becoming the pastor of City
Temple, the large Methodist church in London, in 1936.
Weatherhead wrote a number of notable books over the
years, including a frequently reprinted early text on God and
the problem of evil. As an adult, he became interested in psychic
phenomena and wrote a series of books that ran from a pioneering
text in pastoral psychology to more controversial
texts within the Christian community on such topics as reincarnation.
He died January 5, 1976.
Sources
Weatherhead, Leslie. After Death. London J. Clarke, 1923.
. Psychology, Religion, and Healing. Rev. ed. London
Hodder and Stoughton, 1952.
. The Resurrection of Christ in the Light of Modern Science
and Psychical Research. London Hodder and Stoughton, 1959.