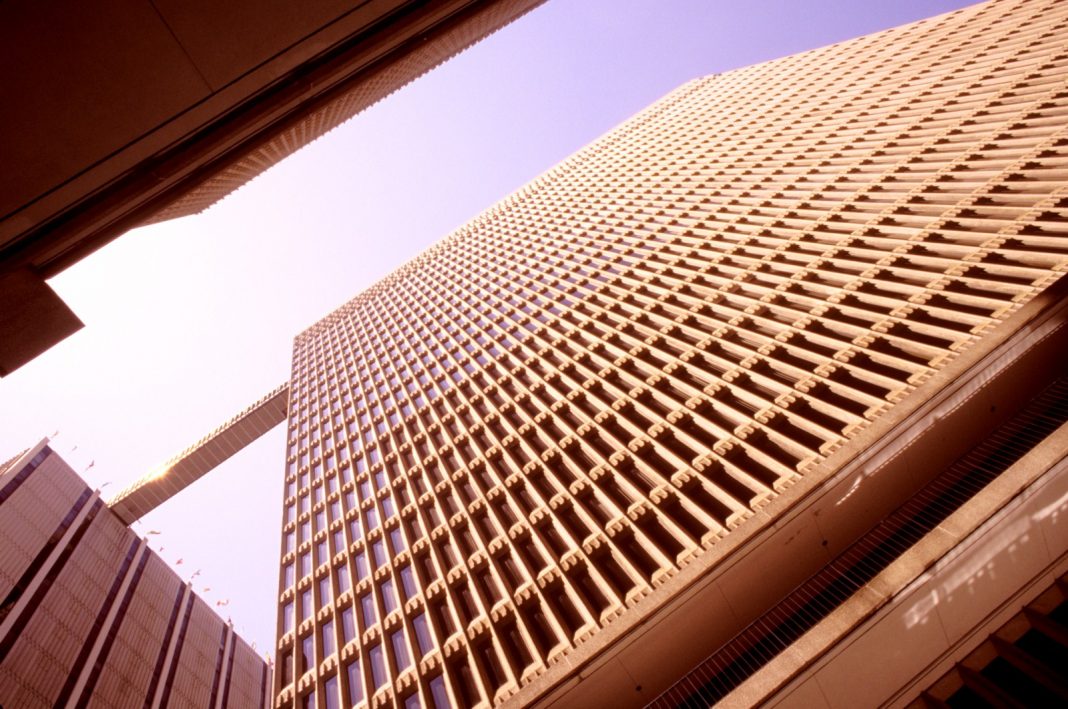 Webb, James (C. N.) (19461980)
Scottish author who conducted historical surveys of the occult.
Webb was born in 1946 in Edinburgh, Scotland. He was
educated at Harrow and Trinity College, Cambridge University.
He spent some years as a ghostwriter, television producer
and trainer, and schoolmaster, but in 1969 became a full-time
writer.
He was advisory editor of The Occult, a series of thirty-three
reprints chosen to illustrate the origins and development of
modern occultism, as well as Perspectives in Psychical Research, a
series of 34 books (both for Arno Press, New York, 1976) and
contributed to Man, Myth and Magic (Marshall Cavendish,
1970), and Encyclopedia of the Unexplained (McGraw-Hill, 1974).
Webbs major contribution, however, came from the special
study he conducted of the historical and cultural background
of Western occultism, with special reference to its relationship
with extremist political movements. This research resulted in
three major books The Occult Underground (1974; British title
The Flight from Reason, 1971), The Occult Establishment (1976),
and The Harmonious Circle (1980). Along the way he also edited
several volumes, including The Quest Anthology (1976), The Subliminal
Consciousness (selections from writings by Frederic W. H.
Myers in Proceedings of the Society for Psychical Research, London,
1976), and The Mediums and the Conjurers (anthology of
writings by J. N. Maskelyne, G. Smith-Buck, and George Sexton,
1976).
The scholarly surveys by Webb of the ideas and personalities
preceding the occult revival of the 1960s and 1970s constitute
an overview of the problem of the twentieth century as a battleground
between reason and unreason. He started his writings
with a somewhat skeptical viewpoint, but in the course of time
experienced unusual visions and insights, sometimes associated
with hallucinations and nervous breakdowns. He died May
9, 1980, in Scotland.
Sources
Collin-Smith, Joyce. A Precognitive Dream James Webb.
Light (summer 1982).
Webb, James. The Harmonious Circle. New York G. P. Putnams
Sons, 1980.
. The Occult Establishment. LaSalle, Ill. Open Court
Press, 1976.
. The Occult Underground. LaSalle, Ill. Open Court
Press, 1974. Reprinted as The Flight from Reason. 1971.
Wilson, Colin. James Webb and the Occult. Light (summer
1982).