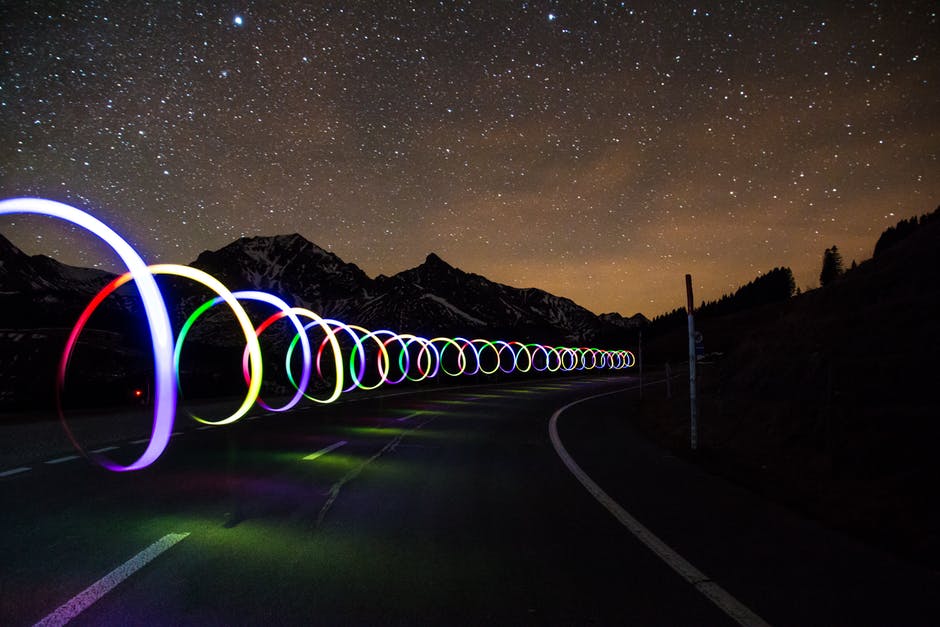 Weeping Statues
Through the 1980s and 1990s, a profusion of reports of statues
and icons weeping tears emanated from Roman Catholic
and Eastern Orthodox settings. These reports came from
around the world, including Asia and Africa. One of the more
Encyclopedia of Occultism & Parapsychology  5th Ed. Weeping Statues
1655
spectacular reports came from an icon at St. Georges Antiochean
Orthodox Church in Cicero, Illinois, a suburb of Chicago.
In the spring of 1994, tears began to flow from an icon picturing
the Virgin Mary and the baby Jesus. The tears originated
at the eyes of the Virgin. As word spread concerning the occurrence,
thousands of people came to see the phenomenon. Ultimately,
Metropolitan Philip, the head of the Antiochean
Church, visited and pronounced the phenomenon miraculous.
While the number of reports of weeping statues and icons
have multiplied in the last decades of the twentieth century, in
part a function of media interest, similar events have been recorded
since the sixteenth century. An account has survived
from 1527 of a statue that wept just prior to the sacking of
Rome. In 1719, a statue of St. Lucy wept in the town of Syracuse
on the island of Sicily. Syracuse appears to be the originating
point of modern accounts of weeping statues as it was the
site in 1953 of a widely reported incident. The eyes of a statue
of the Virgin Mary given to a newly wedded couple began to
produce a substance which upon analysis proved to be the same
as human tears. The story of the statue was widely disseminated
through Roman Catholic circles. The incident has been analyzed
from both a parapsychological perspective (as a poltergeist
phenomenon) and a skeptical (as a hoax) viewpoint.
Possibly the most spectacular modern incident of a weeping
statue occurrence is Akita, Japan, where from 1975 to 1981, a
statue of the Virgin Mary was seen to weep on more than 100
separate occasions. Sister Agnes, a nun, also experienced the
stigmata, three apparitions of the Virgin Mary, and locutions
from an angelic being. The statue not only wept, but had previously
sweated what upon analysis proved to be human sweat,
and bled human blood. The incident in Akita demonstrated
the close connection between weeping statues and icons and
bleeding statues and icons. Some of the reports of weeping
icons concern the weeping of blood, the production of a red
substance coming from the eyes.
In 1996, an icon on the Church of the Nativity in Bethlehem,
Israel, began to weep tears of blood, a phenomenon seen
by many of both Christian and Muslim persuasion. In this case,
the eyes on the icon were also reported to have winked at the
people viewing it. One skeptical journalist, Stephanie Nolen, a
Canadian and lapsed Catholic, reported seeing both the red
tears and the wink.
Investigators of such incidents have generally sought initially
to rule out the obvious, hoaxes and natural phenomena (for
example, a leak above the statue or icon). Enough hoaxes have
been uncovered, even among people with reputations for piety
and honesty, that an extended search for mundane explanations
and the hesitancy of church officials to promote phenomena
such as weeping statues except in the rarest of cases is justified.
Once obvious natural causes are ruled out, a search is
launched for various mundane explanations such as might be
provided by the particular substance from which the weeping
object was made. Beyond the natural explanation, parapsychologists
have offered psychic explanations and skeptics have
reached for any possible explanation, in the end suggesting
hoaxing as the most widespread cause. Unfortunately, in most
cases, especially from Third World countries, no adequate investigation
has been done.
Sources
Nickell, Joe. Looking for a Miracle. Amherst, N.Y. Prometheus
Press, 1998.
Rogo, Scott. Miracles A Parascientific Inquiry into Wondrous
Phenomena. New York Dial Press, 1982.