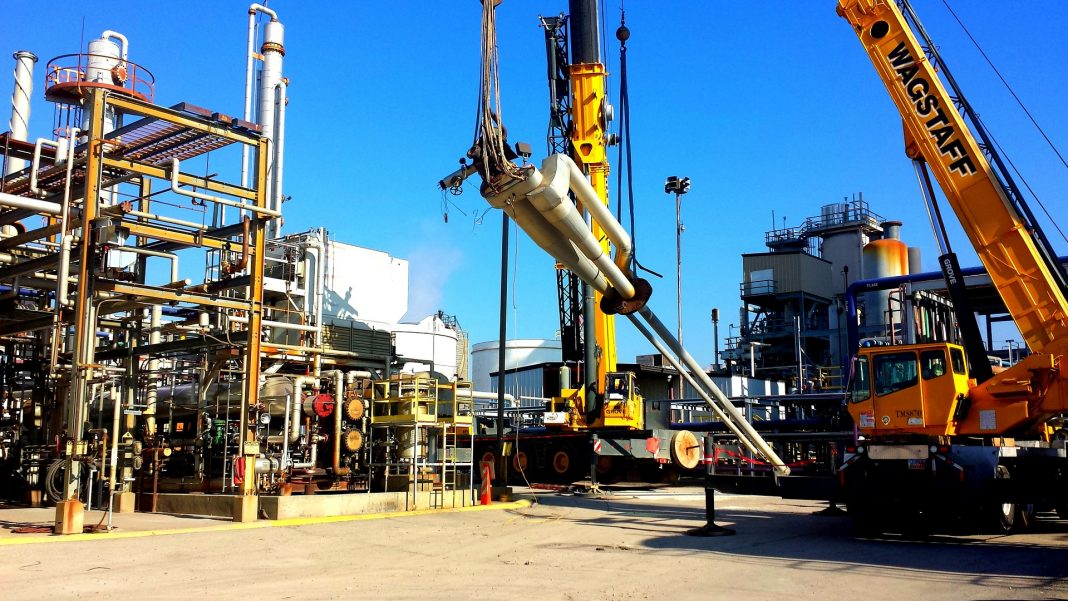 Weiant, C(larence) W(olsey) (18971986)
Anthropologist and chiropractor with interests in parapsychology.
Weiant was born on November 30, 1987, at West
Haverstraw, New York. He studied at the School of General
Studies, Columbia University (B.S., 1937), pursued graduate
work in 1937 at the Instituto de Filosofia y Letras, Mexico City,
and finished a doctorate at Columbia University (1943). He lectured
in the Department of Sociology and Anthropology at
Hunter College, New York (194351). He became a chiropractor
and was associated with the Chiropractic Institute of New
York. He retired as its dean in 1963.
Weiant was interested in clairvoyance, mediumship, reincarnation,
and survival theories. He translated the book Lo Sagrado
entre los Primitivos y la Parapsicologia (The Sacred Among
Primitive Peoples, and Parapsychology), by Juan Rogers, and
contributed to Tomorrow magazine. He died in October of
1986.
Sources
Pleasants, Helene, ed. Biographical Dictionary of Parapsychology.
New York Helix Press, 1964.
Weiant, C. W. Parapsychology and Anthropology. Manas
13 (1960).