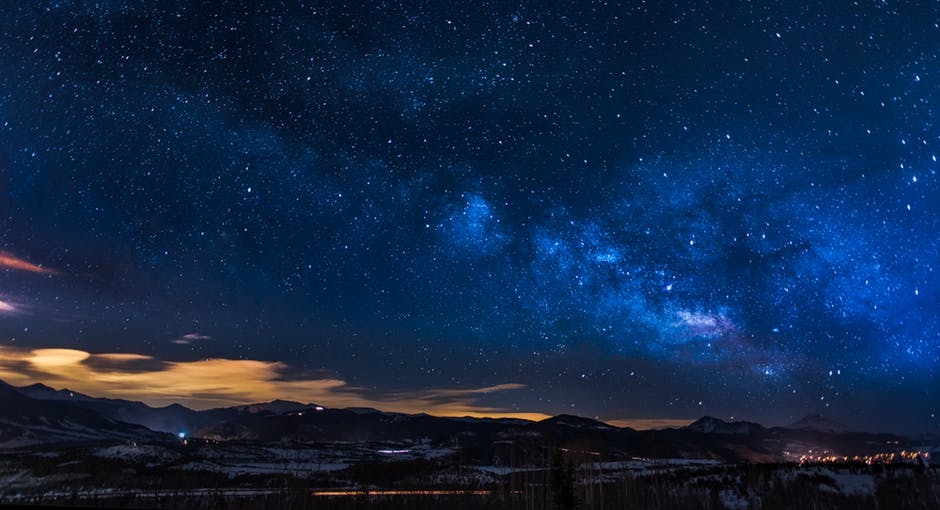 Weinberger, Julius (18931978)
Radio engineer who wrote on parapsychology. Weinberger
was born on July 22, 1893, in New York City and studied at the
City College of New York (B.S., 1913). He worked 42 years for
the Radio Corporation of America (RCA) in various positions
(19161958). He wrote numerous aricles in his chosen field,
but also delved into parapsychology and reflected upon a variety
of issues. He died in June of 1978.
Sources
Pleasants, Helene, ed. Biographical Dictionary of Parapsychology.
New York Helix Press, 1964.
Weinberger, Julius. On Apparatus Communication with
Discarnate Persons. International Journal of Parapsychology 3,
no. 1 (winter 1961).
. A Physicist Looks at Spiritual Healing. Laymens
Movement Review 1, no. 5 (1958); 2, no. 1 (1959).
. A Physicist Looks at Survival. Tomorrow (autumn
1956).
. Some Findings of Experimental Psychical Research.
Proceedings of the Seminar on Decline of Material (November
1956).