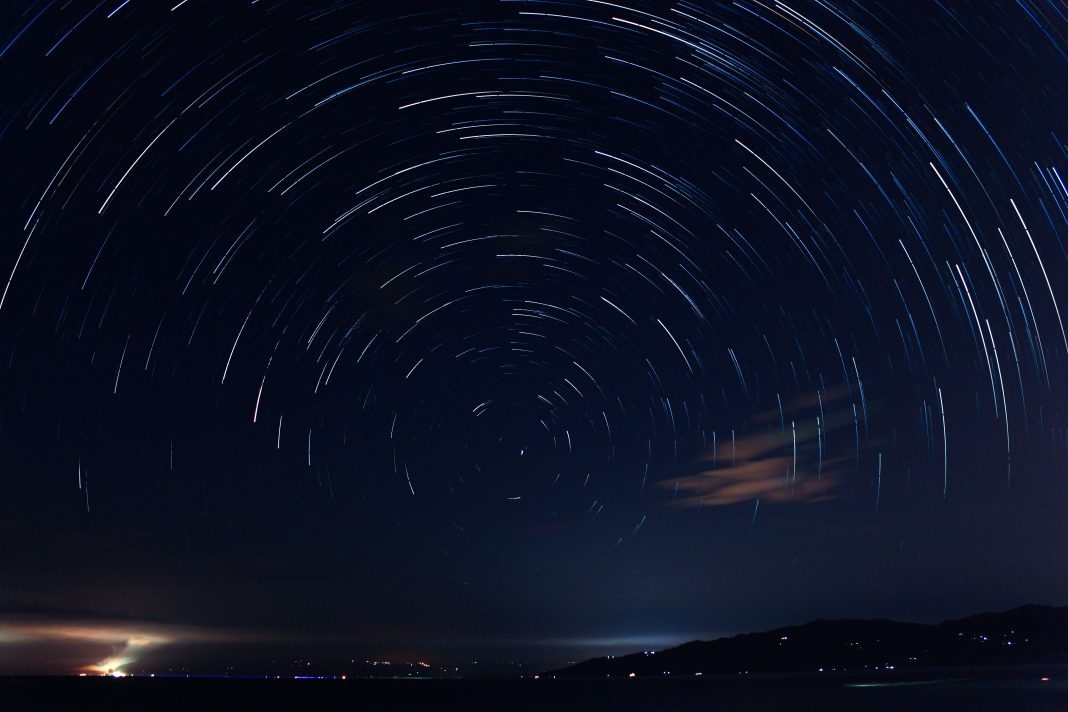 WEL
Initialism for Welt-Eis-Lehre (Cosmic Ice Theory), a cult built
around the eccentric theories of Austrian engineer Hans Hörbiger,qqqqqqqqqqqqqqqqqqqqqqqqqqqqqqqqqqqqqqqqqqqqqqqqqqqqqqq
author of Glazial-Kosmogonie (1912). These theories involved
a complex system of cosmic ice that generated stellar
systems in which smaller planets become moons and are captured
by larger planets. According to Hörbiger, Earths present
moon is coated with ice 140 miles thick and is now moving towards
Earth with a spiral motion.
After Hörbigers death, his theories were further developed
by the British mythologist Hans Schindler Bellamy in his book
Moons, Myths, and Man (1936). The WEL cult combined such
theories with Nazi political philosophy and anti-Semitism. The
character of the WEL is indicated by statements such as
Our Nordic ancestors grew strong in ice and snow; belief
in the World Ice is consequently the natural heritage of Nordic
Man. . . . Just as it needed a child of Austrian Culture Hitler!to
put the Jewish politicians in their place, so it needed
an Austrian to cleanse the world of Jewish science.
Sources
Bellamy, Hans Schindler. Moons, Myths, and Man. London
Faber & Faber, 1949.
Hörbiger, Hans. Glazial-Kosmogonie. N.p., 1912.