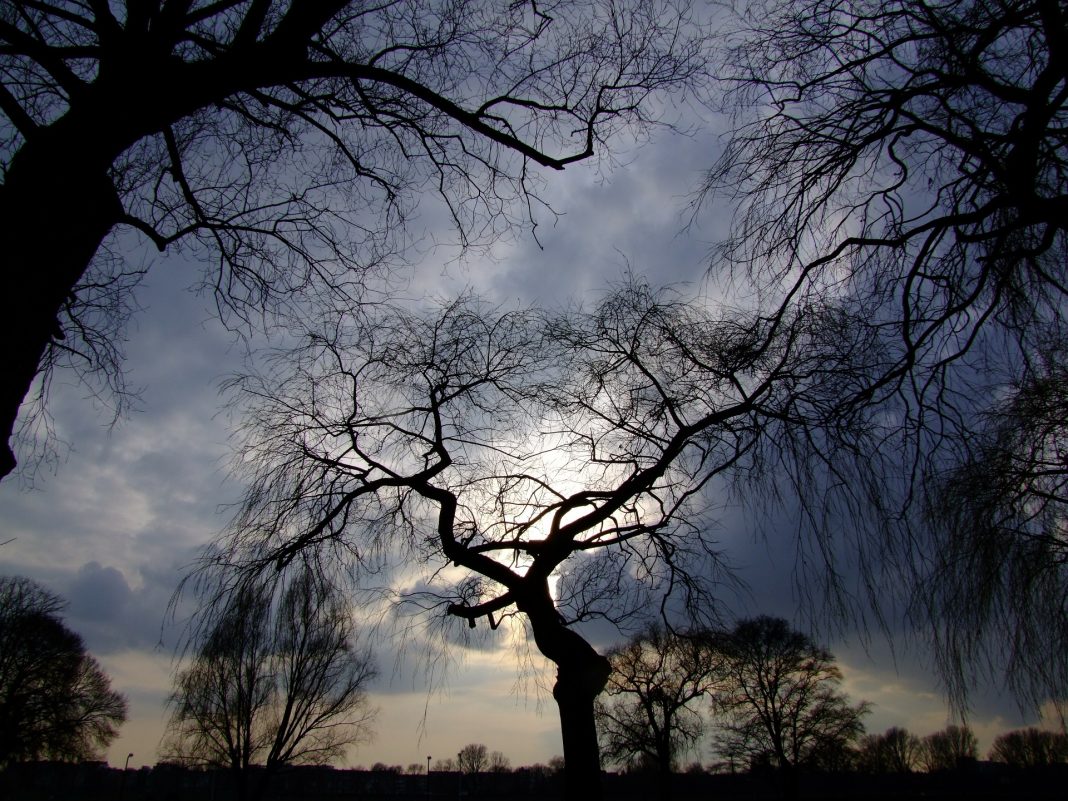 Wenzl, Aloys (1887 )
Philosopher active in the field of parapsychology. He was
born on January 25, 1887, in Munich, Germany, and studied
at the University of Munich (Ph.D., 1912). He was a lecturer in
philosophy and psychology at the University of Munich
(192638), but was discharged on ideological grounds during
the Nazi regime. He returned to his position as professor of
philosophy at the University of Munich in 1946. He retired
with emeritus status in the early 1960s.
Wenzl took an interest in clairvoyance and psychokinesis,
and he attended the International Conference on Philosophy
and Parapsychology at St. Paul de Vence, France, held in 1954.
He was the author of a number of books, several of which considered
parapsychological questions.
Sources
Pleasants, Helene, ed. Biographical Dictionary of Parapsychology.
New York Helix Press, 1964.
Wenzl, Aloys. Philosophische Grenzfragen der Naturwissenchaften
(Philosophical Border Problems of the Natural Sciences).
N.p., 1956.
. Unsterblichkeit (Immorality). Bern A. Francke, 1951.