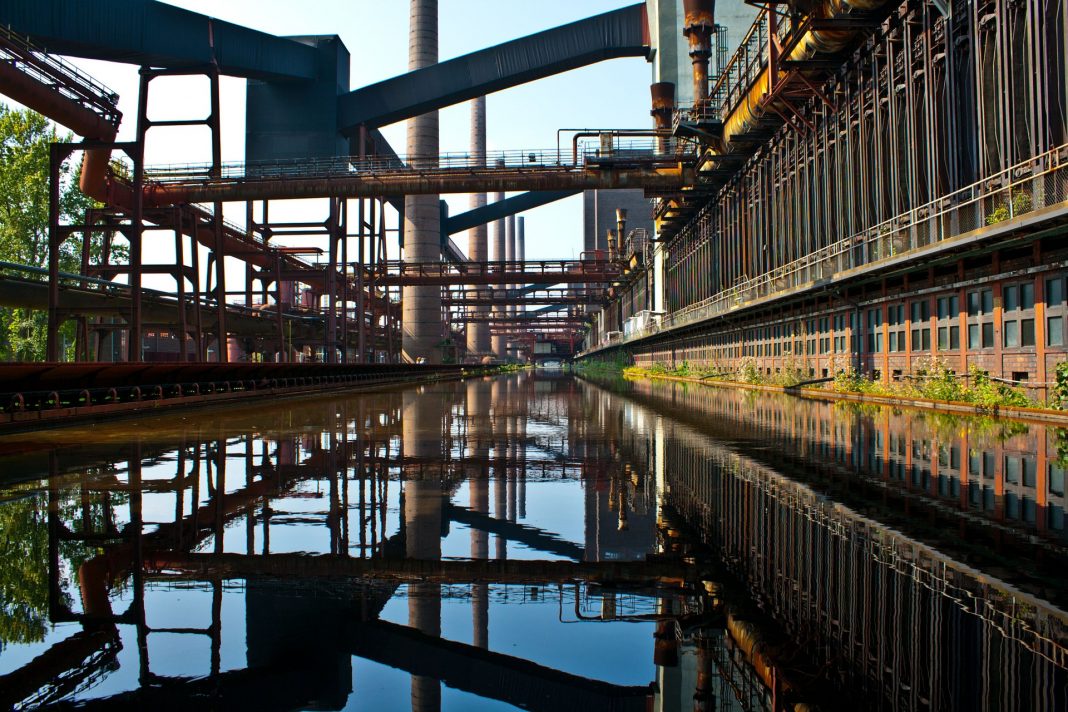 Wereide, Thorstein (1882 )
Norwegian physicist and parapsychologist. He was born on
March 9, 1882, at Nordfjord, Norway. He studied at the University
of Oslo (B.A., 1910; Ph.D., 1914). He joined the staff of
the University of Oslo as a physicist in the Medical College following
World War I and remained there throughout his long
career.
In 1919 he was among the cofounders of the Norwegian Society
for Psychical Research. In 1926 he became editor of
Psykisk Tidsskrift, the societys journal (192639), and the following
year was elected president of the NSPR. He was a delegate
to the international psychical research congresses at Copenhagen
(1920), Warsaw (1923), Paris (1927), and Athens (1930)
and president of the International Congress of Psychical Research
held in Oslo in 1935. Having survived World War II, he
was also able to attend the International Conference on Parapsychological
Studies at Utrecht in 1953 and the International
Conference on Spontaneous Phenomena at Cambridge, England,
1955.
His investigations covered mediumship, materialization,
and multiple personality phenomena. He made a special study
of the Norwegian medium Ingeborg Koeber and the multiple
personalities of Hungarian Lujza Ignath. Among his many
writings, several were translated into English for Tomorrow
magazine.
Sources
Pleasants, Helene, ed. Biographical Dictionary of Parapsychology.
New York Helix Press, 1964.
Scarabaeus [Thorstein Wereide]. Mysteriesamfund (Mystery
Societies). N.p., 1948.
Wereide, Thorstein. Byggesamfund (Building Societies).
N.p., 1956.
. Medium or Murderess. Tomorrow (winter 1957).
. Menneskets Metafysikk (The Metaphysics of Man).
N.p., 1953.
. Norways Human Doubles. Tomorrow (winter
1955).