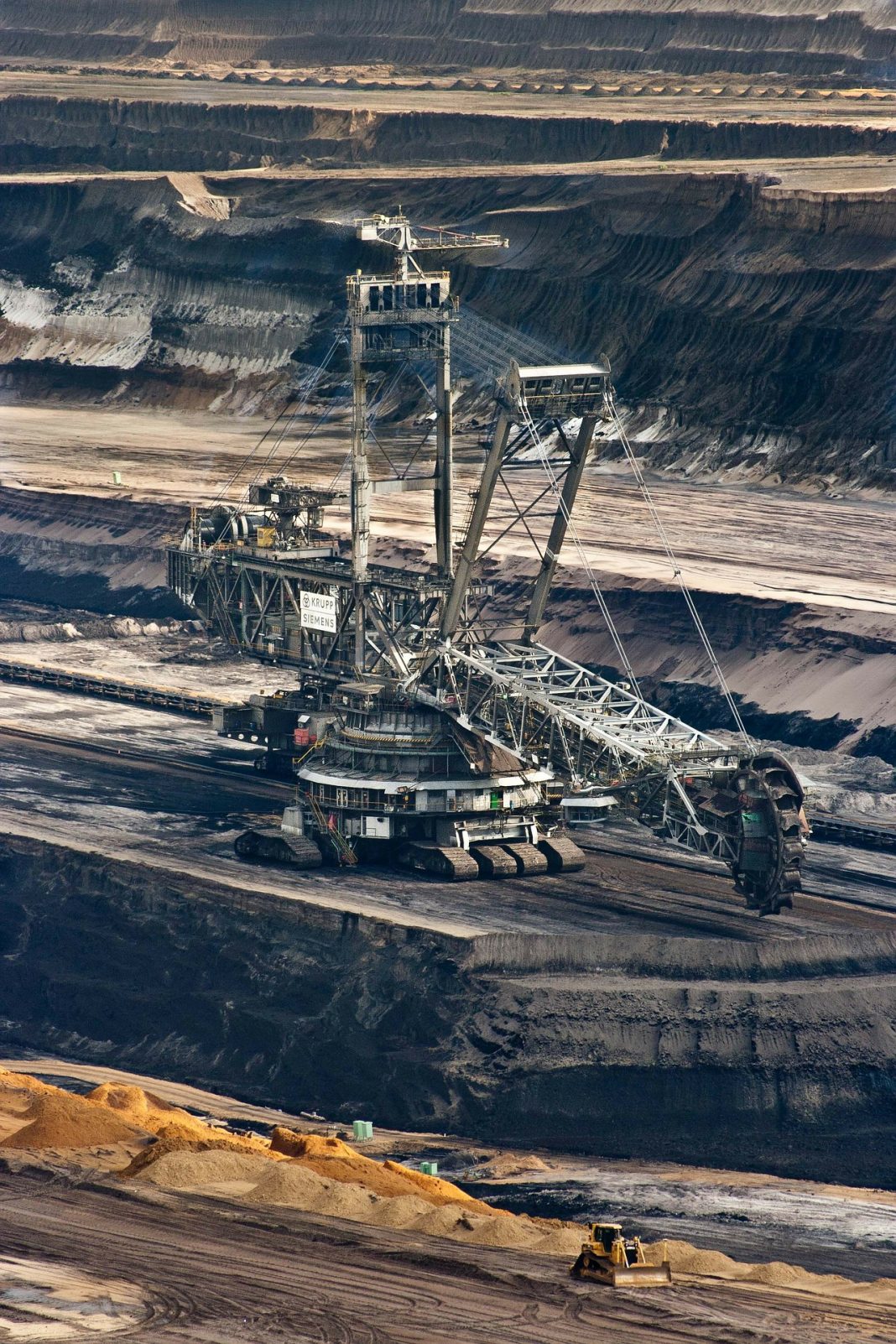 West, D(onald) J(ames) (1924 )
Psychiatrist and parapsychologist. He was born on June 9,
1924, in Liverpool, England, and studied at Liverpool University
(M.B., Ch.B., 1947; M.D., 1958). He did postgraduate work
at London University (D.P.M., 1952) and Cambridge University,
England (M.A., 1960). For many years he was the director
of the Cambridge University Institute of Criminology. After his
retirement in 1984, he was named professor emeritus of clinical
criminology research.
He has been a long-time member of the Society for Psychical
Research, London, having joined when he was only 17. He
later served as its research officer (194749) and on two occasions
as president (196365). With G. W. Fisk he carried out
a set of experiments designed to show the effects of the experimenter
on the results of ESP tests. In 1958 he and Fisk won the
William McDougall Award for Distinguished Research in Parapsychology.
He wrote a book on Lourdes, notable for its conclusion
that miracles have not been proven to have occurred at
the famous shrine. West has played an important part in British
laboratory experiments in extrasensory perception.
Sources
Berger, Arthur S., and Joyce Berger. The Encyclopedia of
Parapsychology and Psychical Research. New York Paragon
House, 1991.
Pleasants, Helene, ed. Biographical Dictionary of Parapsychology.
New York Helix Press, 1964.
West, Donald J. Eleven Lourdes Miracles. London Duckworth,
1957.
. The Identity of Jack the Ripper.  Journal of the
Society for Psychical Research 35 (1949).
. Psychical Research Today. London Duckworth, 1956.
. Psychokinetic Experiments with a Single Subject.
Parapsychology Newsletter (NovemberDecember 1957).
West, Donald J., and G. W. Fisk. ESP and Mood Report of
a Mass Experiment with Clock Cards. Journal of the Society
for Psychical Research 38 (1956).