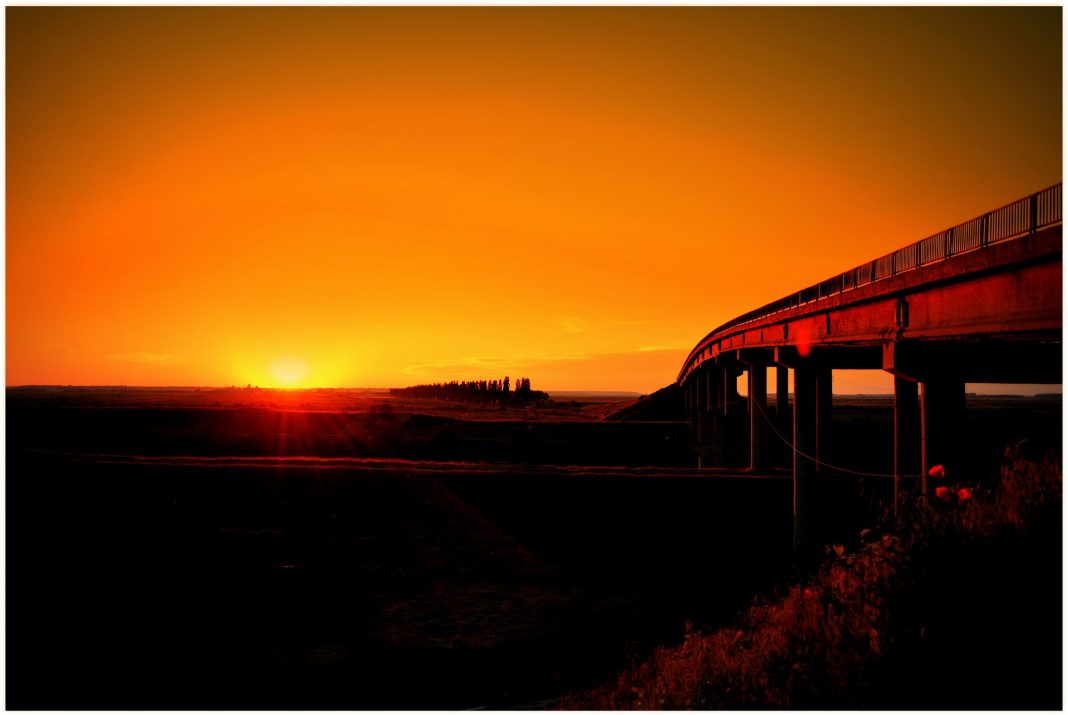 Westcar Papyrus
An Egyptian papyrus dating from the eighteenth century
B.C.E. devoted chiefly to tales of magic and enchantment. The
beginning and ending are missing, yet much of the subject matter
has survived.
Alfred Wiedemann, in his book Popular Literature of Ancient
Egypt (1902), describes these tales of magic and enchantment
as follows
The papyrus tells how Kheopsthe king whom notices of
Greek writers have made universally famous as the builder of
the Great Pyramid of Gizehcommands stories of magic to be
told to him. The first of these, of which the conclusion only remains,
is supposed to have occurred in the reign of King Teser
of the Third Dynasty. The next, which is complete, belongs to
the reign of Nebka, a somewhat earlier king.
In those days it came to the ears of a great nobleman that
his faithless wife was in the habit of meeting her lover by the
side of a lake. Being skilled in magic he modelled a crocodile
in wax and ordered one of his servants to cast it into the water.
It was immediately transformed into a real crocodile and devoured
the lover. Seven days later the king was walking by the
lake with his friend the nobleman, when at the command of the
latter the crocodile came to the shore and laid its victim at their
feet. The king shuddered at the sight of the monster but at the
touch of its maker it became once more a mere figure of wax.
Then the whole astonishing story was told to the king, who
thereupon granted the crocodile permission to take away that
which was its own. The creature plunged into the depths of the
lake and disappeared with the adulterer, while the guilty wife
was burnt to death and her ashes were scattered in the stream.
A tale of enchantment follows, the scene of which is laid
during the reign of King Sneferu, the predecessor of Kheops.
The king was one day taking his pleasure on a lake in a boat
rowed by twenty beautiful maidens, when one of the girls
dropped a malachite ornament into the water. The king promised
to give her another in its stead, but this did not content
her, for she wanted her own jewel and no other. A magician was
summoned who repeated a spell by the might of which he piled
one half of the lake on the top of the other, so that the water,
which at first was twelve ells deep in the middle of the lake, now
stood twenty-four ells high. The jewel, found lying in the mud
in the dry portion of the lake, was restored to its owner; and the
magician having once more mumbled his spell the water returned
to its former place.
When Kheops had listened for some time with much interest
to the accounts of the strange events that had transpired in
the days of his predecessors, then stepped forward Prince
Horduduf, who is really known to us from the song in the tombtemple
of King Antef as renowned for his wisdom. He told the
king that all marvels were not things of the past but that even
then there was living a magician named Deda, who was one
hundred and ten years old, and consumed every day five hundred
loaves, a side of beef, and a hundred jars of beer.
Kheops was so much interested that he sent the prince to
escort the magician to his presence. Deda obeyed the royal
summons and performed his chief feat before the king. This
consisted in decapitating a goose, a duck, and an ox, and
charming the heads back again on to the bodies so that the
creatures lived and breathed as before. Kheops fell into talk
with the magician, who told him that the wife of a priest in
Sakhebu was awaiting the birth of three sons, children of the
god Ra, who should one day sit on the throne of Egypt. Deda
sought to allay the kings natural distress at this information by
prophesying that only after the reigns of his son and grandson
should the power fall into the hands of the descendants of the
Sun-god. But Kheops was not to be consoled; he inquired into
the details of the story and announced that he would himself
travel to Sakhebu, no doubt with the ultimate intention of finding
an opportunity to put out of the way the pretenders to his
throne.
The scene of the sequel is laid in Sakhebu. The birth and
infancy of the three children are described in detail, and all
sorts of marvelous incidents are represented as influencing
their fate. The gods cared for the safety of the little ones. A
maid to whom the secret was known being enraged by a severe
punishment inflicted upon her, threatened to betray all to
Kheops. Her own brother beat her, and when she went down
to the water she was carried off by a crocodile. Here the papyrus
ceases, but it is possible to a certain extent to restore the conclusion.
The names of the three children of Ra show that they
stand for the first three kings of the Fifth Dynasty, the family
that followed the house of Kheops. The papyrus must therefore
have told how the boys escaped all the snares laid for their lives
and in due time ascended the throne for which they were destined.
(See also Egypt)
Encyclopedia of Occultism & Parapsychology  5th Ed. Westcar Papyrus
1661
Sources
Budge, E. A. W. Egyptian Magic. London Kegan, Paul, 1899.
Maspero, G. Les contes populaires de lEgypte ancienne. Paris,
1881.
Wiedemann, A. Popular Literature of Ancient Egypt. London
David Nutt, 1902.