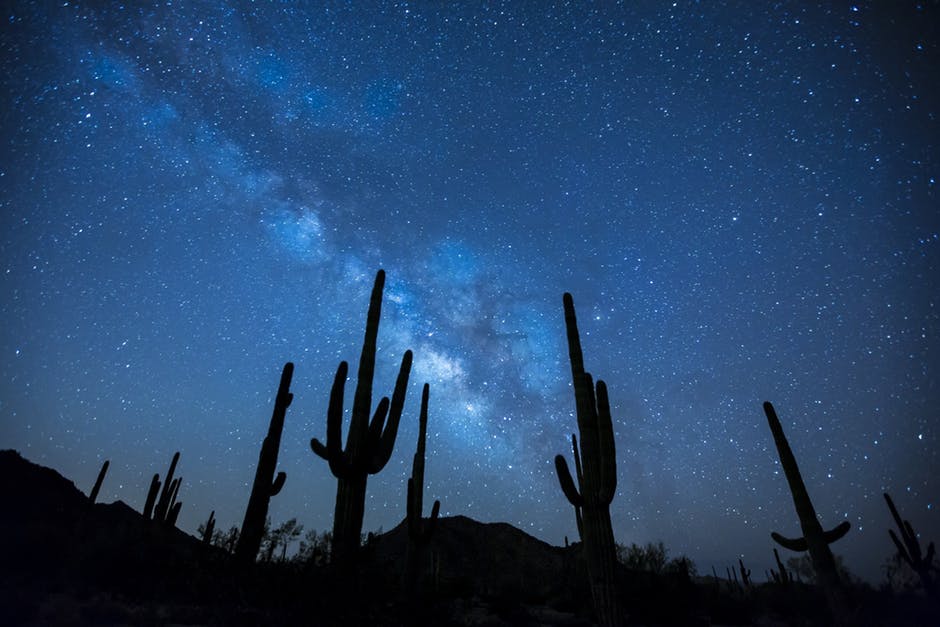 Westcott, William Wynn (18481925)
Prominent British occultist and one of the founders of the
Hermetic Order of the Golden Dawn. He was born in December
1848 at Leamington, Warwickshire, England. He lost both
parents before the age of ten and was adopted by Richard Westcott
Martyn, an uncle who was a surgeon by profession. Westcott
was educated at the Queen Elizabeth Grammar School at
Kingston-upon-Thames, London, and studied medicine at
University College, London.
He qualified as a physician in 1871 and became a partner
in his uncles practice in Somerset. He also joined a Masonic
lodge in Crewkerne. After 1879, he moved to Hendon, where
he pursued studies in occultism for two years. About 1880, he
became a leading member of the Societas Rosicruciana in Anglia
(Rosicrucian Society of England), an occult society open
only to master masons. A year later he was appointed deputy
coroner and later coroner for northeast London, and he wrote
a number of articles for the Medical Directory. During this period,
his occultism remained a closely guarded secret.
In 1887, he acquired an old manuscript written in code, said
to have been bought from a bookstall in Farringdon Road,
London. In the pages of the manuscript was a sheet of paper
with the name and address of a Fraulein Sprengel, a Rosicrucian
adept living in Germany. Westcott deciphered the manuscript,
which contained fragments of mystical rituals.
These rituals were expanded by Westcotts occultist friend
S. L. MacGregor Mathers, also a member of the Societas Rosicruciana
in Anglia. Westcott thereupon corresponded with
Sprengel, who authorized him to found an English branch of
the German occult society Die Goldene Dämmerung. Westcott,
Mathers, and W. R. Woodman thereupon founded the IsisUrania
temple of the Hermetic Order of the Golden Dawn in
1888. Westcotts occult motto in the order was Sapere Aude
(Dare to Be Wise).
This is the official story of the foundation of the famous Golden
Dawn order, but there is strong reason to suppose that the
manuscript may have been the invention of Westcott or his associates
and that Sprengel never existed. Correspondence with
her has been produced, but many students of occultism doubt
its genuineness. For all that, the Golden Dawn attracted some
of the most eminent talents of its day, including poet William
Butler Yeats, until it eventually degenerated into undignified
squabbles, expulsions, resignations, and complex fragmentation.
Westcott had retired from the Golden Dawn by around
1897, possibly because of pressure relating to his official status
as a coroner. He continued to be a member of the Rosicrucian
Society, and, after the death of Woodman in 1891, he became
supreme magus. Through the 1890s he published a number of
books and pamphlets. In his later years, he moved to Durban,
South Africa, where he became vice president of two Theosophical
Society lodges. He died June 30, 1925.
Westcott is not only known for his work with the Golden
Dawn, he wrote books on the Kabbalah and translated work of
Eliphas Levi.
Sources
Gilbert, R. A., ed. The Magical Mason Forgotten Hermetic
Writings of William Wynn Westcott. Wellingborough, Northamptonshire,
England Aquarian Press, 1983.
Howe, Ellie. The Magicians of the Golden Dawn. London
Routledge and Kegan Paul, 1972.
King, Francis. The Rites of Modern Occult Magic. New York
Macmillan, 1970.
Westcott, Wynn. Aesch Mezareph, or Purifying Fire. N.p.,
1894.
. The Chaldean Oracles of Zoroaster. London Theosophical
Publishing Society, 1895.
. Egyptian Magic. London Theosophical Publishing
Society, 1896.
. Numbers Their Occult Power and Mystic Virtue. 1890.
Reprint, London Theosophical Publishing Society, 1911.
. The Pymander of Hermes. N.p., 1894.
. Rosicrucians, Their History and Aims. N.p., 1894.
. The Science of Alchymy. N.p., 1893.
. Sepher Yetzirah, the Book of Formation. London, Theosophical
Publishing Society, 1893. Rev. ed. Gillette, N.J. Heptangle
Books, 1987.
. Somnium Scipionis. N.p., 1894.