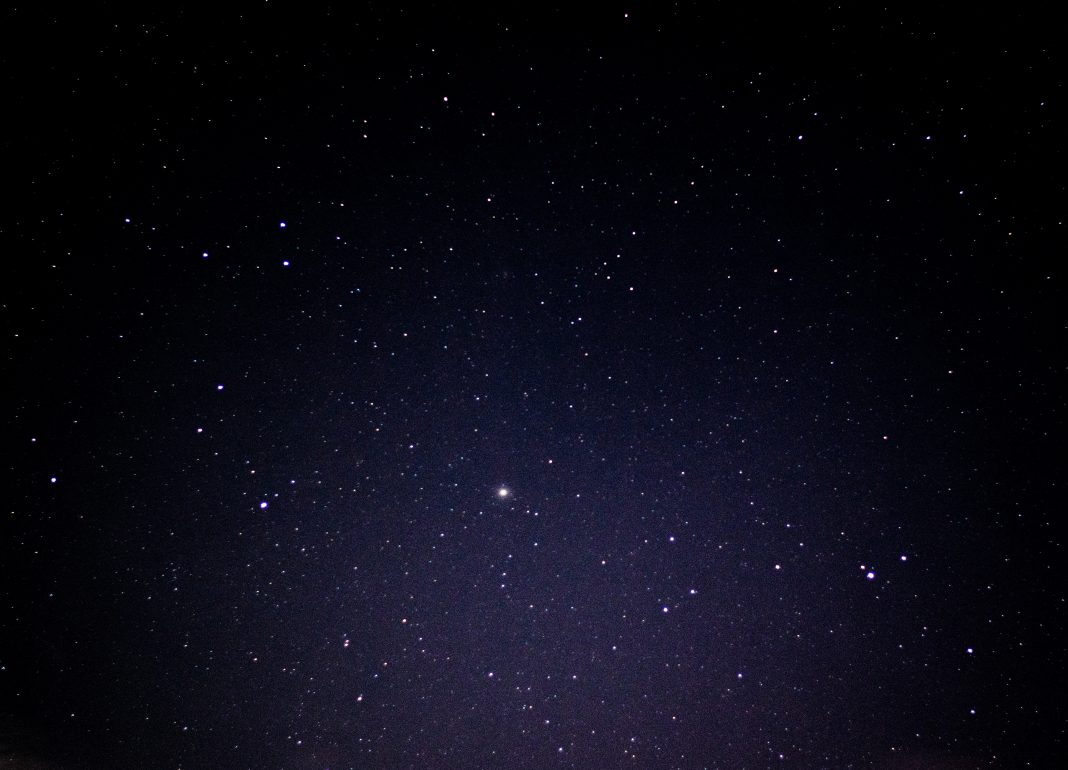 Westlake, Aubrey T(homas) (18931985)
Prominent British authority on radiesthesia, alternative
medical therapies, and holistic health. Born in 1893, in Redhill,
Surrey, he was educated at the Quaker Sidcot school, and
he trained in medicine at Birmingham and Cambridge universities
and St. Bartholomews Hospital, London. He entered
general practice in Bermondsey, London. In 1938, he and his
family moved to the family estate at Fordingbridge, Hampshire,
where Westlake continued the private practice of medicine.
He also spent many years investigating a wide range of alternative
studies beyond the purely physical parameters of orthodox
medical science, such as the Bach flower remedies, medical
dowsing, radiesthesia, radionics, the odic force of Baron von
Reichenbach, the orgone energy of Wilhelm Reich, Huna,
homeopathy, and anthroposophical medicine. In 1956, he
formed a study group with several associates, investigating the
use of radiesthesia techniques in healing patients at a distance.
The wide range of his inquiries is demonstrated in his important
paper Vis Medicatrix Naturae, given at the Scientific
and Technical Congress of Radionics and Radiesthesia, London,
May 16, 1950. He published a number of important articles
and a major work, The Pattern of Health (1961).
He was a founding member of the Soil Association, an active
member of the Medical Society for the Study of Radiesthesia,
an honorary fellow of the Radionic Association, an honorary
life vice president of the British Society of Dowsers, and president
of the Psionic Medical Society. He died at the age of 92
in Fordingbridge, on October 30, 1985