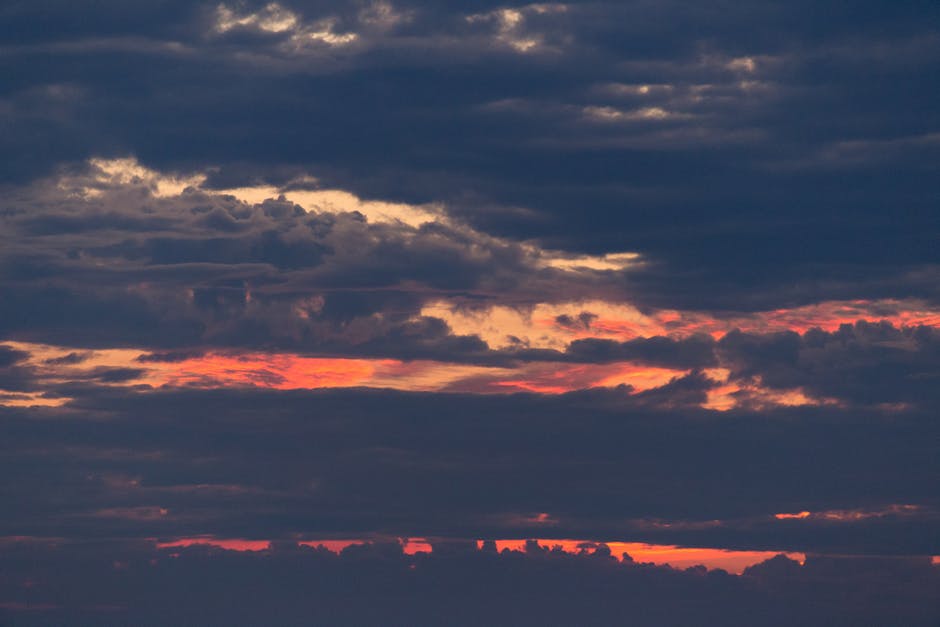 Weyer, Johan (also known as John Wier or
Wierus) (15151588)
Protestant physician and demonologist, born in Basel, Switzerland,
who compiled an inventory of devils published in
1568, in which he estimated that the devils kingdom consisted
of an army of 7,405,926 devils and demons, organized in 1,111
divisions of 6,666 each. During the Reformation, this total was
raised by the Lutherans, who calculated that the true figure was
2,665,866,746,664 devils.
However, in his major work De Praestigiis Daemonum et Incantationibus
ac Veneficiis (Basel, 1568), Weyer denounced witch
hunters for extracting confessions under torture, pointing out
that extreme hardships would force even the most innocent to
confess themselves guilty. Weyer offered a voice of reason,
claiming mental disease rather than demonic possession. Unfortunately
his book went unheeded and heavily criticized.
For a summary of Weyers comprehensive book, see H. C.
Lea, Materials Toward a History of Witchcraft. (See also demonology)
Sources
Lea, H. C. Materials Toward a History of Witchcraft. Edited by
Arthur C. Howland. 3 vols. Philadelphia, University of Pennsylvania
Press, 1939. Reprint, New York T. Yoseloff, 1957.
Weyer, Johannes. Witches, Devils and Doctors in the Renaissance
Johann Weyer, De Praestigiis. Edited by George Mora.
Binghamton, N.Y. Medieval & Renaissance Texts & Studies,
1991.