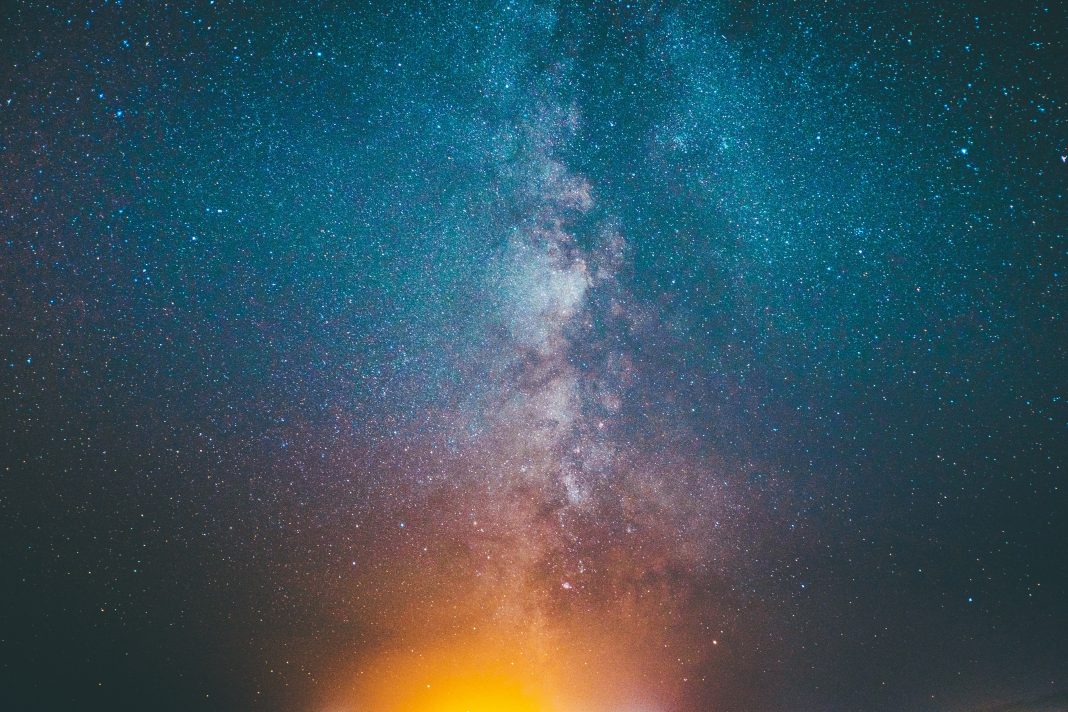 WFLK Fountain of the World
Hindu-based religious community centered in the San Fernando
Valley of southern California. The WFLK Fountain of
the World was founded by Francis H. Pencovic (191158). He
grew up in Utah but became known in 1932 under his religious
name, Krishna Venta. As Krishna Venta he claimed that he had
been sent from heaven to work among the American Indians.
He was believed to be the latest in a series of saviours who
had come to assist humankind. The lineage included Adam,
Enoch, Methuselah, Noah, Abraham, Moses, Elijah, Jesus, and
more recently Abraham Lincoln and Joseph Smith, Jr., (the
founder of the Church of Jesus Christ of Latter-day Saints).
Krishna Venta established his followers on land in Box Canyon
in the San Fernando Valley. They lived communally, a
practical step in their gaining a unity of mind and spirit, and
attempted to put into practice the four cardinal virtues taught
by Krishna Venta Wisdom, Faith, Love, and Knowledge
(WFLK), from which the group took its name. The members
became well known in the area for their outstanding work in
the periodic and dangerous fires that afflict the area.
The organization was traumatized in 1958 when Krishna
Venta was assassinated by two former members who complained
that he had debauched their spouses. They set off a dynamite
explosion in the groups headquarters on December 10,
1958, killing themselves, Krishna Venta, and seven other members.
Krishna Ventas wife, Mother Ruth Pencovic, took over
leadership of the group and led the group through the 1970s.
It was formally dissolved in the early 1980s.
Sources
Mathison, Richard. Faiths, Cults, and Sects of America. Indianapolis,
Ind. Bobbs-Merrill, 1960.
Ormont, Roger. Love Cults & Faith Healers. New York Ballantine
Books, 1961.