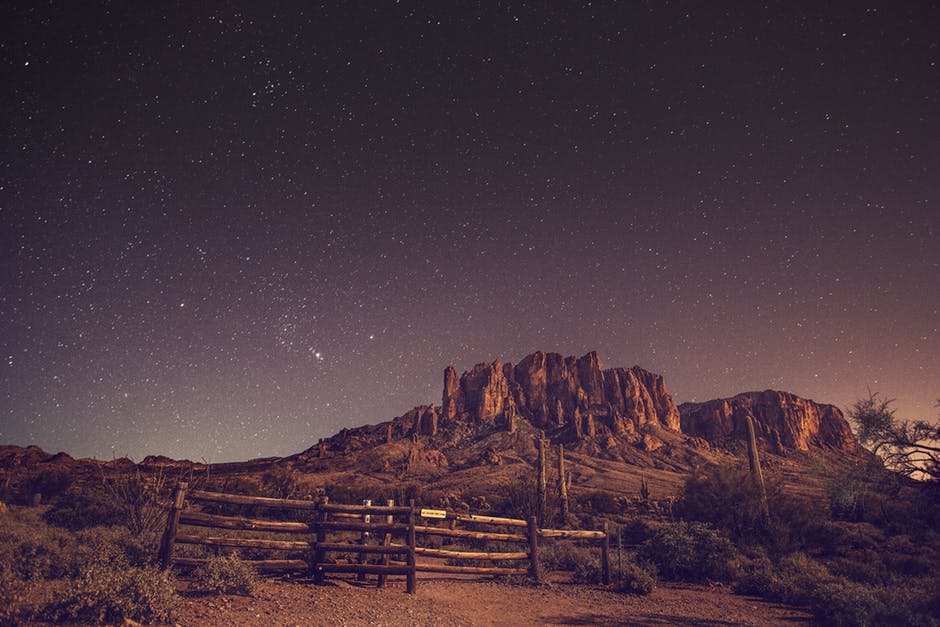 Wheatley, Dennis (Yates) (18971977)
British author of many fictional works on occult themes,
born on January 8, 1897, and described by a British newspaper
writer as the greatest adventure-writer of our time. Wheatley
wrote stories about black magic and witchcraft during the
1930s.
Although Wheatley was essentially a popular writer with a
prodigious output, many of his occult thrillers have retained
their appeal over several decades and are constantly reprinted;
some, such as To the Devila Daughter (1953), have been filmed,
others translated into 27 different languages. A versatile
individual, Wheatley traveled in 56 countries, became proprietor
of a wine merchant business, was a member of Churchills
War Cabinet Secret Planning Committee, and invented (with J.
G. Links) the Crime Dossier Murder series of fictional stories
in the form of complete police files with clues and reports. Born
January 8, 1897, in London, England, he was educated at Dulwich
College (1911) and privately in Germany. Upon the death
of his father in 1926 he became sole owner of a wine company.
He served in the British Army in World War I from 1914 to
1919, becoming second lieutenant. After the war he became the
director of various companies.
From 1940 to 1941, Wheatley toured England as a member
of Sir John Andersons panel of voluntary speakers on National
Service. In 1945 he was a wing commander serving on Sir Winston
Churchills staff, and he worked for three years in offices
of the War Cabinet. He was awarded the United States Bronze
Star. He was a fellow of the Royal Society of Literature and the
Royal Society of Arts.
Wheatley also edited the Dennis Wheatley Library of the Occult,
a series of reprints of significant occult books by other writers.
His nonfiction volume, The Devil and All His Works (1971),
reproduced much of the popular fiction about witches and Satanists.
He died November 11, 1977.