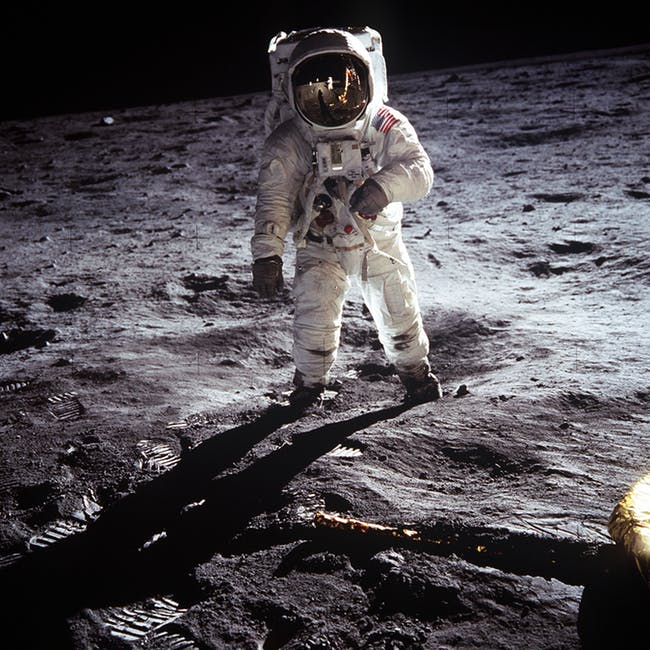 Wheatley, J(ames) M(elville) O(wen)
(1924 )
Assistant professor of philosophy, active in the field of parapsychology.
He was born February 29, 1924, at Guelph, Ontario,
Canada. He studied at the University of New Brunswick
(B.S., 1947; M.A., 1949) and the University of Toronto (Ph.D.
philosophy, 1957). He joined the faculty of the University of
Toronto and taught there for many years.
Wheatley has taken special interest in the philosophy of
parapsychology, the question of survival, quantitative research
in extrasensory perception, psychokinesis, and epistemological
aspects of psi. He worked with Karlis Osis in an exploratory
study among college students concerning clairvoyance scores
in card reading. He was an associate member of the Parapsychological
Association.
Sources
Pleasants, Helene, ed. Biographical Dictionary of Parapsychology.
New York Helix Press, 1964.
Wheatley, J. M. O. Implications for Philosophy. In Philosophical
Dimensions of Parapsychology. Edited by H. L. Edge.
Springfield, Ill. Charles Thomas, 1976.