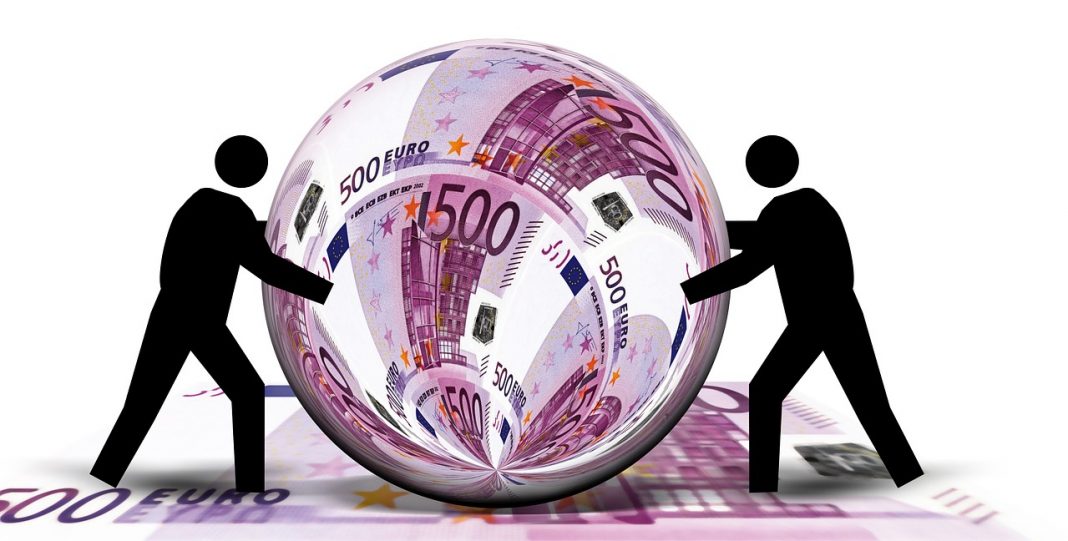 Whistling
Various superstitions are connected with whistling. It has
long been considered unlucky for women to whistle. It was unlucky
for sailors to whistle aboard ship, because it was thought
that doing so might raise a wind. It was also considered unlucky
for miners to whistle in a mine, since this might be followed by
an explosion.
A more recent superstition is that whistling in a theater or
its dressing rooms may cause a play to fail.