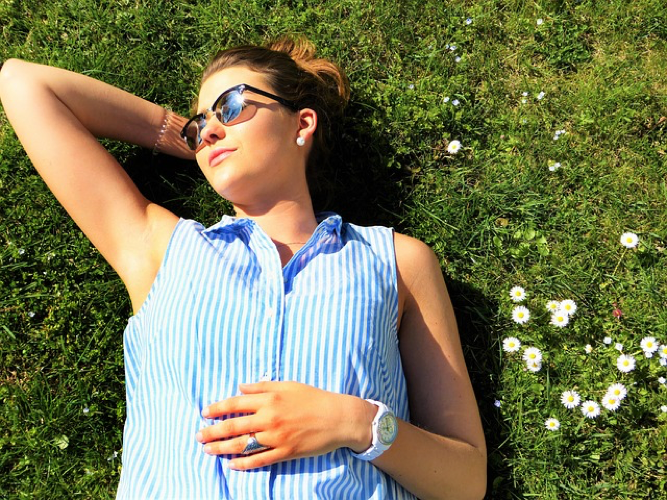 White Brotherhood
The White Brotherhood, a Bulgarian occult order with roots
in Rosicrucianism, was founded in 1900 by Peter Konstantinov
Deunov (18641944), known more popularly by his spiritual
name, Beinsa Douno. Douno was raised in the Bulgarian Orthodox
Church and at one time thought of being a monk. However,
he became a school teacher and then traveled to the United
States, where he received a seminary degree in religion and
one in medicine. Shortly after his return to Bulgaria, he began
a period of seclusion during which time, in 1897, he had an initiatory
experience that he described as the Spirit of God deEncyclopedia
of Occultism & Parapsychology  5th Ed. White Brotherhood
1665
scending upon him. He emerged from the experience as The
Master and began to take students. He organized the White
Brotherhood with his first three students, whom he called to
the first of what would become an annual meeting in August of
1900. He also began to write books out of his own mystical experiences.

Douno traveled widely through Bulgaria, and the organization
grew through the first decade of the new century. By 1914
Douno was ready to relocate his base of activity to Sofia, the
capital. However, his presence in the countrys center also
called the attention of the government and the closely aligned
Orthodox church to his work. Various efforts were made to suppress
the movement. Members were arrested and meetings
were broken up. In 1922 Douno was excommunicated from the
Bulgarian church. However, the movement persisted, and in
1926 a new headquarters was opened in Izfreva, not far from
Sofia. A complex of buildings, including a publishing center,
soon sprang up.
Among the popular elements of his teachings, paneurhythmy,
a set of exercises set to music, was introduced in 1934. Two
years later, the first group of the White Brotherhood was
brought together in Paris, and other followers emerged in Latvia
and Estonia. However, the positive upward course of the
movement was brought to a halt by World War II (193945)
and the changes in the political situation following the war.
Douno died only a few weeks after the Soviet Army took control
of Bulgaria in 1944.
After the war, the brotherhood reorganized under a council
and moved to pick up the work as before. The first major sign
of trouble came in 1948 when the headquarters property was
nationalized. As a realization of the new hostile environment
grew, steps were taken to preserve Dounos writings. A series
of suppressive acts culminated in the leveling of the headquarters
community in 1970. However, by this time work had been
developed in Western Europe and the United States, and
manuscripts had found their way throughout Europe and were
being translated. In the meantime, Michael Aivanhov, who in
1937 had been sent to take charge of the work in Paris, founded
his own movement continuing Dounos teachings in a separate
organization, now known as the Universal Great Brotherhood.
Douno saw his work as continuing the true spirituality of
Christianity and a modern transmission of the eternal religion
of Christ. He thought of the White Brotherhood as continuing
the Church of St. John as opposed to the official church, the
Church of St. Peter.
The White Brotherhood survived as a small movement in
the West, and was able to revive in Bulgaria as soon as the political
changes at the beginning of the 1990s brought a new level
of religious freedom to the country. It was officially recognized
in November of 1990. A periodical was reinstituted in 1991.
The rebuilding of a White Brotherhood community and an educational
center in Sofia began in 1995.
Today the brotherhood exists as a vital international organization
with international headquarters in Sofia and North
American headquarters at Telesma-Evida Publishing, P.O. Box
174, Ahuntsic, Montreal, PQ Canada H2L 3N7. It has an expansive
Internet presence at httpwww.vega.bg
~beinsa_douno.
Sources
Douno, Beinsa. The Master Speaks The Word of the Great White
Brotherhood. Los Angeles Sunrise Press & Books, 1970.
. Reminiscences Talks with the Master. Los Angeles
Sunrise Press, 1968.
. The Teachings of Beinsa Douno Pearls of Love. Glasgow
Beyond the Rising Sun Publications, n.d.