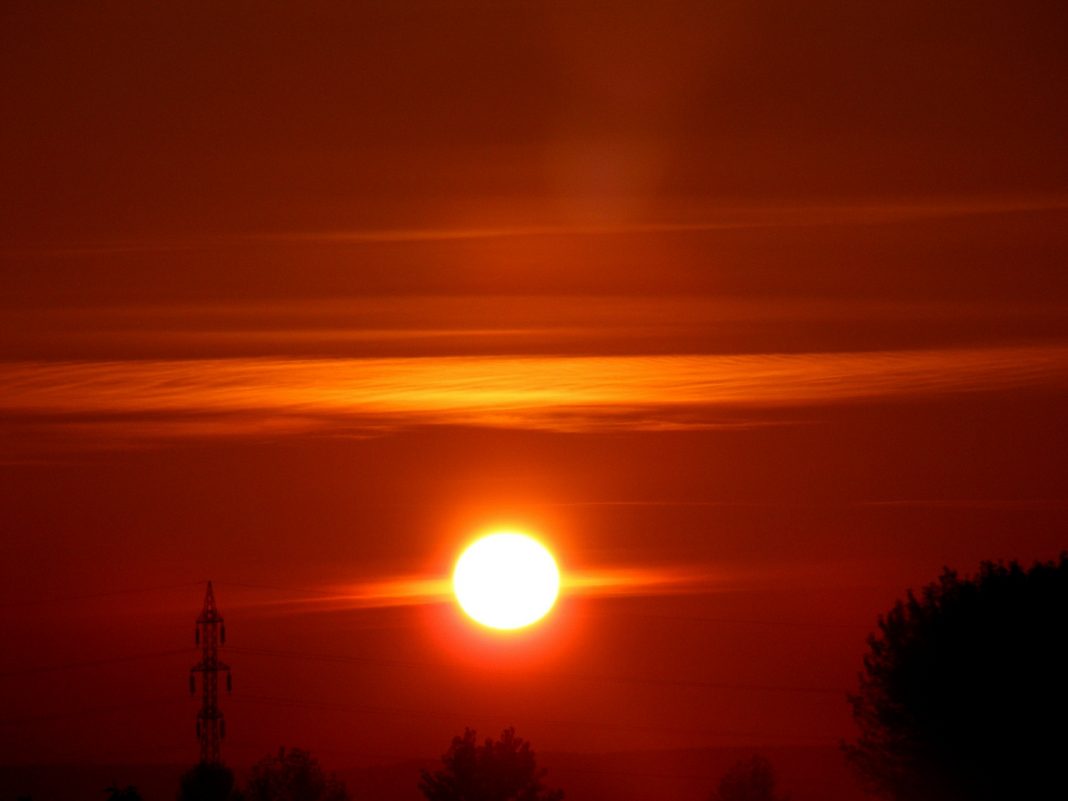 White Order of Thule
The White Order of Thule describes itself as a loose alignment
of Aryan minds, hearts, and souls working together for
the Cause, that is, the revitalization of the culture-soul of the
European people. It is modeled upon the idea of an ancient
mystery school that facilitates its members acquisition of a
higher state of consciousness, though it is not a mystery school
itself, merely an esoteric brotherhood. The order emerged in
the late 1990s when its leader, Nathan Pett, posted information
about the group on the Internet.
Thule is the mythical site of the origin of the Aryan race. It
is believed that the Aryans have become disunited and need to
be called to a new unity to face the challenges of the future. To
accomplish this task, the order has acquired the knowledge of
the mystery schools of the Hermetic alchemical traditions that
it is now offering to the Aryan people. The practical work of the
order includes meditation, the use of imagery, and rituals designed
to initiate changes in the inner self leading to an expansion
of consciousness. Higher consciousness moves the individual
past self-consciousness to the level of intuition where direct
knowledge of the answers to lifes questions is perceived and a
vision of Truth seen. The teachings do not replace activism in
the cause of racial advancement but are a means of empowering
the individual engaged in active work.
The order teaches the Hermetic tradition in a planned
course of study that begins with Hermetic philosophy and Jungian
psychology, especially the concept of archetypes. Specific
archetypes will become the focus of attention and the subject
of pathworking, the foundation of the orders esoteric practices.
The basic curriculum also includes instruction in Pagan
mythology, genealogy, and astrology. The order teaches that
the deities of Norse Paganism represent in essence the creative
destructive forces of the cosmos. Students are also advised to
supplement their study with additional readings, including the
writings of Adolf Hitler, Freidrich Nietsche, Julius Evola, and
Oswald Spengler.
The order may be contacted at Box 1473, Deer Park, WA
99006. It publishes a quarterly periodical, Crossing the Abyss. Its
Web presence may be accessed at httpwww.thulean.org. The
order came to public attention in August of 1999 when it held
a ceremony on Whitbey Island, Washington, near the site
where Robert Mathews had been killed in a shootout with the
FBI. Mathews led The Order, a controversial racialist group in
the early 1980s tied to a series of violent crimes.
Sources
White Order of Thule. httpwww.thulean.org. May 5,
2000.