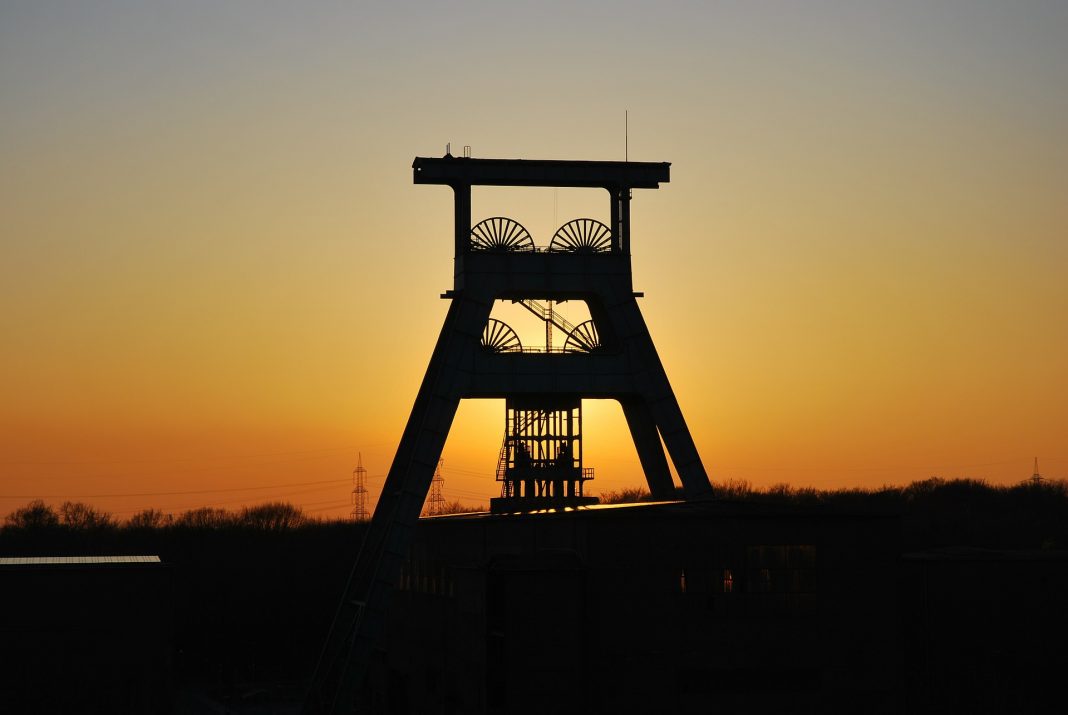 Whiteman, J(oseph) H(ilary) M(ichael)
(1906 )
Mathematician and writer on religion, science, and parapsychology.
He was born on November 2, 1906. He attended
Highgate School, London; Gonville and Caius College, Cambridge;
and the University of Cape Town (Ph.D. and M.Mus.).
He joined the faculty of mathematics at the University of Cape
Town and remained there for many years (193971). He was
named emeritus professor of mathematics in 1972. Also an accomplished
musician, he published some 100 articles on music
in the journal South African Music Teacher, and he also contributed
to various symposia on music.
Whiteman experienced out-of-the-body travel, prompting
his interest in parapsychology. He has described these experiences
in several of his books and articles. From a scientific perspective,
he has also argued that the new post-quantum physics
will provide a new worldview that has a place for parapsychology
and psychic phenomena. He has contributed numerous papers
on parapsychology and related subjects to various publications.
He received the Valkhoff Medallion from the South
African Society for Psychical Research for his contributions to
the field.
Sources
Berger, Arthur S., and Joyce Berger. The Encyclopedia of
Parapsychology and Psychical Research. New York Paragon
House, 1991.
Pleasants, Helene, ed. Biographical Dictionary of Parapsychology.
New York Helix Press, 1964.
Whiteman, J. H. M. The Mystical Life An Outline of Its Nature
and Teachings from the Evidence of Direct Experience. London
Faber & Faber, 1961.
. The Mystical Way, and Habitualizing of Mystical
States. In Handbook of States of Consciousness. Edited by B. Wolman
and Montague Ullman. New York Van Nostrand Reinhold,
1986.
. Parapsychology and Physics. In Handbook of Parapsychology.
Edited by B. Wolman. New York Van Nostrand Reinhold,
1977.
. The Process of Separation and Return in Experiences
Fully Out of the Body.  Proceedings of the Society for
Psychical Research 50 (1956).
Whiteman, Michael. Philosophy of Space and Time and the
Inner Constitution of Nature A Phenomenological Study. London
Allen & Unwin; New York Humanities Pub., 1967.