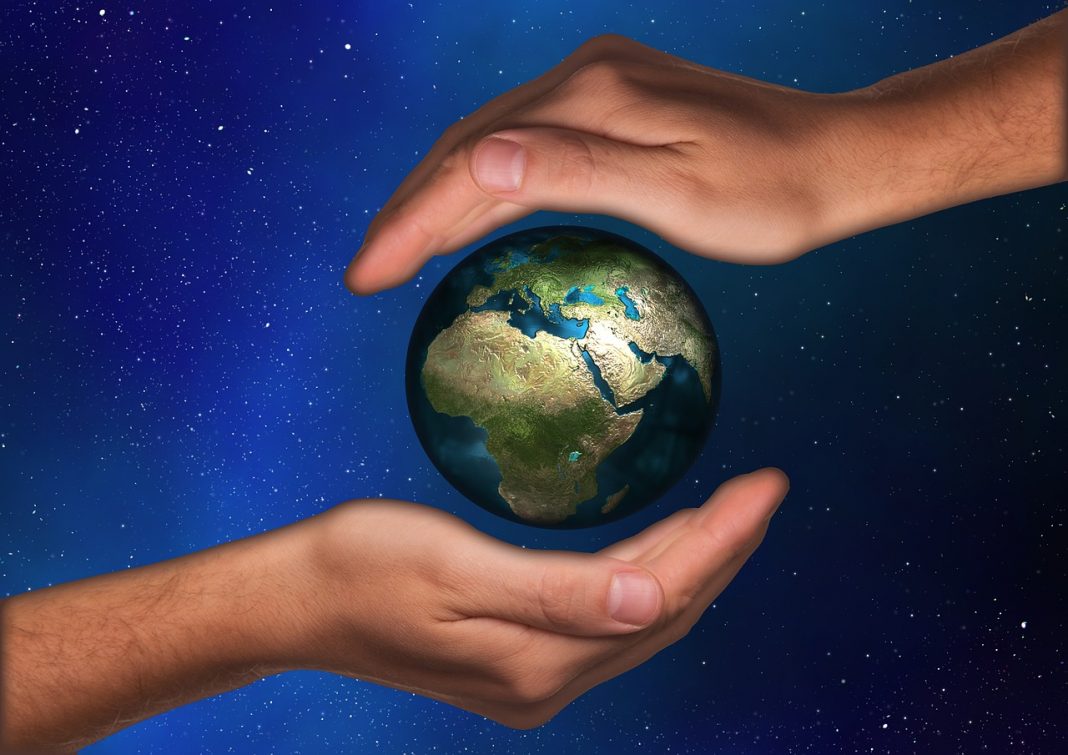 Whole Life Times
Whole Life Times is one of the more prominent networking
journals to emerge in the 1980s to serve the growing New Age
Movement. The possibilities of networking as a means of organizing
without the burdensome hierarchies of pyramidal structures
was placed before New Agers in 1982 by Jessica Lipnack
and Jeffrey Stamps in their best-selling book, Networking The
First Report and Directory. Periodicals supplying addresses,
phone numbers, and announcements of coming events and
gatherings initially appeared in the major metropolitan complexes.
In the Northeast, Whole Life served New York and Boston,
but soon developed a section including Los Angeles. Whole
Life evolved into two editions, one based in New York and one
in Los Angeles. By the end of the decade, these had become independent
publications with the Los Angeles edition taking the
name Whole Life Times.
Whole Life Times follows a model pioneered by Common
Ground, the original networking periodical serving the San
Francisco Bay area. It is an oversized magazine built around a
set of advertisements organized topically into a directory.
Groups and events are arranged under such topics as astrology,
beauty and personal care, healing and health centers, psychology
and counseling, schools and instruction, and spirit and
transformation. Each issue also includes an additional supply
of display ads, the advertisements paying the cost of the magazine,
which is distributed through health food and metaphysical
bookstores without charge.
Also included in each issue is a set of feature articles about
issues and personalities of interest to the continuing post-New
Age community. These range from issues of health and personal
spiritual and psychic development to profiles of channelers
and psychic counselors. Additional content is supplied with
news coverage and columns.
Whole Life Times is the largest circulating of the regional networking
periodicals in the United States. It also organizes the
Whole Life Expo held annually in the Los Angeles area. Publishing
offices of the Whole Life Times may be contacted at P.O.
Box 1187, Malibu, CA 90265. Its website is at http
www.wholelifetimes.com.
Sources
Whole Life Times. httpwww.wholelifetimes.com. February
28, 2000.
Whole Life Times. Malibu, Calif., n.d.