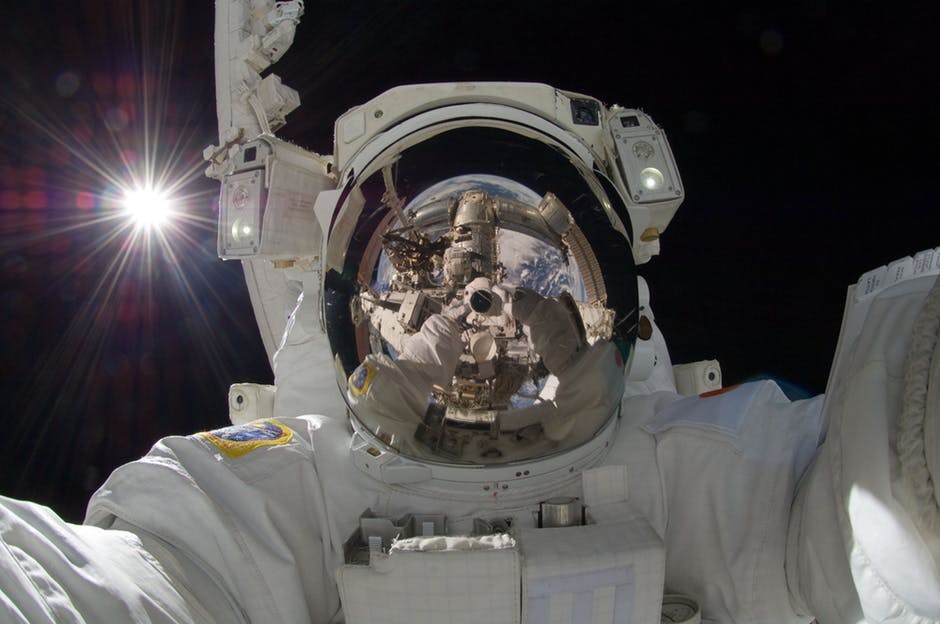 Wicca
The first world religion to originate in England, Wicca represents
a new religious expression inspired by pre-Christian
ethnic and tribal religions. The word wiccan as a plural for witch
was used in Old English; its singular forms were feminine wicce
with the masculine form as wicca. Pronounced with hard Cs instead
of the former witch-a, the term Wicca was adopted by
Gerald Gardner and other English Witches in the 1940s to distinguish
their life-affirming and fertility-based Pagan religion
from Satanism or individual sorcery.
Although Wiccan writers are prolific, Wicca has no sacred
texts as such to guide belief and practice. Most Wiccans view the
Divine as dual (malefemale) or plural, accept the idea of reincarnation,
and see the natural world as a manifestation of divine
force rather than as something created by a transcendent
god. Attunement of the self to natural cycles through seasonal
rituals is Wiccas central public religious practice.
Wicca as a religion has no central authority nor organization,
although various umbrella groups such as the Covenant
of the Goddess in North America and the Pagan Federation in
the United Kingdom include many individuals and groups.
The primary organization remains the coven, ideally numbering
thirteen persons but in actuality often comprised of fewer.
Because of Wiccas rapid growth, however, some adherents now
seek more formal organizational plans and credentialing of
leaders (priests and priestesses), a trend resisted by those
Witches who hold individual and small-group practice and experience
to be primary. Wiccans often identify with a particular
traditiona school of teaching or an initiatory lineagebut
the boundaries between traditions are loosely drawn, and new
traditions are constantly being created.
Estimates of the number of Wiccans in North America in
2000 ranged from 300,000 to the low millions. Sociological
studies of Wicca show its followers as tending to be younger and
better-educated than the population overall.