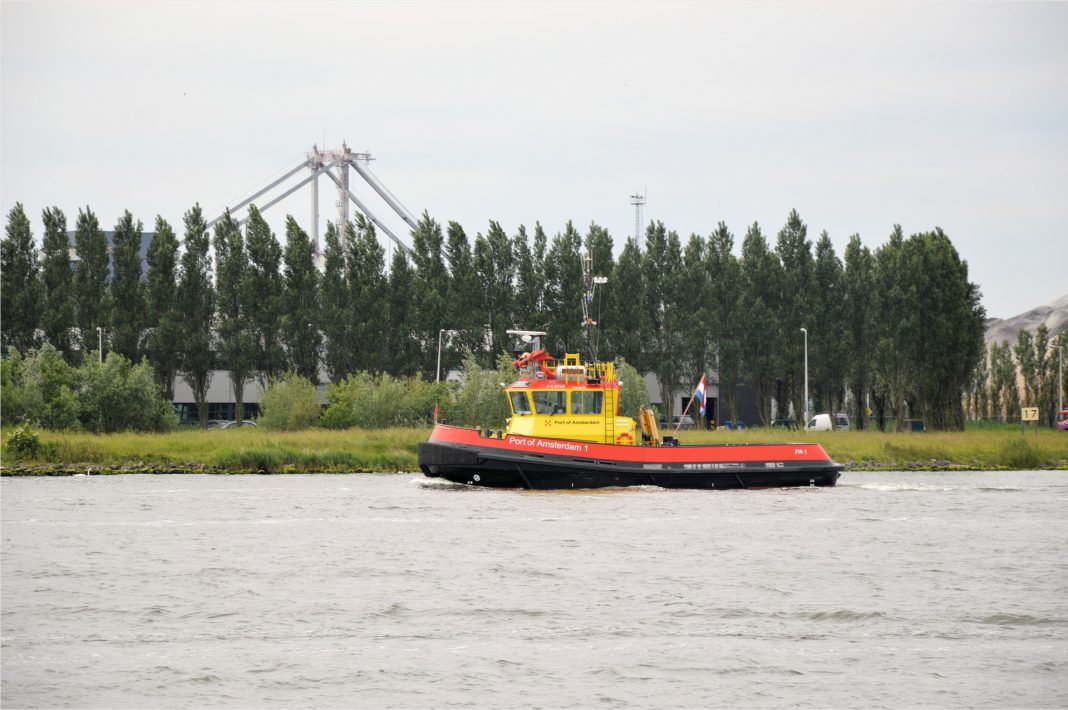 Wiccan Church of Canada
The Wiccan Church of Canada is one of the pioneering organizations
of the modern Witchcraft movement in Canada. It
was founded by two Wiccan priests, Tamara James and Richard
F. James, who had their initial contacts with Neo-Paganism
while in California in 1977. They moved to Toronto two years
later, where they founded the Wiccan Church of Canada and
opened an occult store that catered to Pagans and witches. By
1983 the community had grown to the point that an initial regional
Pagan festival could be held. In 1984 the first of several
covens formed within the church.
It is the belief of the church that many of the important ultimate
questions of life are unanswerable. Humans cannot know
about the origin of the universe, the reality of life after death,
or the mechanics of the miraculous. Thus, the religious answers
that are given to such questions carry a large element of subjectivity.
They must be held with some reserve and must not become
the basis of intolerance and judgmental attitudes toward
those who believe differently. Morality also falls into the same
category. It is a human creation. However, the church believes
that society has a right to organize and pass laws that protect
individuals from violence and the land from outside forces.
Its ignorance asserted, the church believes that the universe
is self-aware, and that elements of that awareness have been differentiated
as the deities. The number of deities is unknown.
Awareness is genderless and individual deities may be either
male or female. There is also an ordering among the deities
and it is proper to speak of the greater and lesser deities. The
Wiccan church follows primarily a European format with worship
centered upon the eight annual festivals common to Pagans
and also the small coven gatherings at the new and full
moon (esbats). The church also has its own rituals to designate
important moments in the life cycle, from the naming ceremony
for the new born (wiccaning) to the passing from this incarnation
(funeral). It performs both weddings and handpartings
(for couples that are separating).
All of the priests and priestesses of the church constitute a
ruling Priesthood Council. Their job is to train members and
any new priests. The church is headquartered at 109 Vaughn
Rd., Toronto, ON, Canada M6C 2L9. Most of its several hundred
members reside in Ontario. Its webpage may be found at
httpwww.wcc.on.ca.
Encyclopedia of Occultism & Parapsychology  5th Ed. Wiccan Church of Canada
1669
Sources
Hopman, Ellen Evert, and Lawrence Bond. People of the
Earth The New Pagans Speak Out. Rochester, Vt. Destiny Books,
1996.
James, Richard. The WIC-CAN Handbook. Toronto Wiccan
Church of Canada, 1987.
Rabinovotch, Shelley Tsivia. The Institutionalization of the
Wicca in Ontario via the Wiccan Church of Canada. Unpublished
paper in the American Religion Collection, Davidson Library,
University of CaliforniaSanta Barbara, 1991.