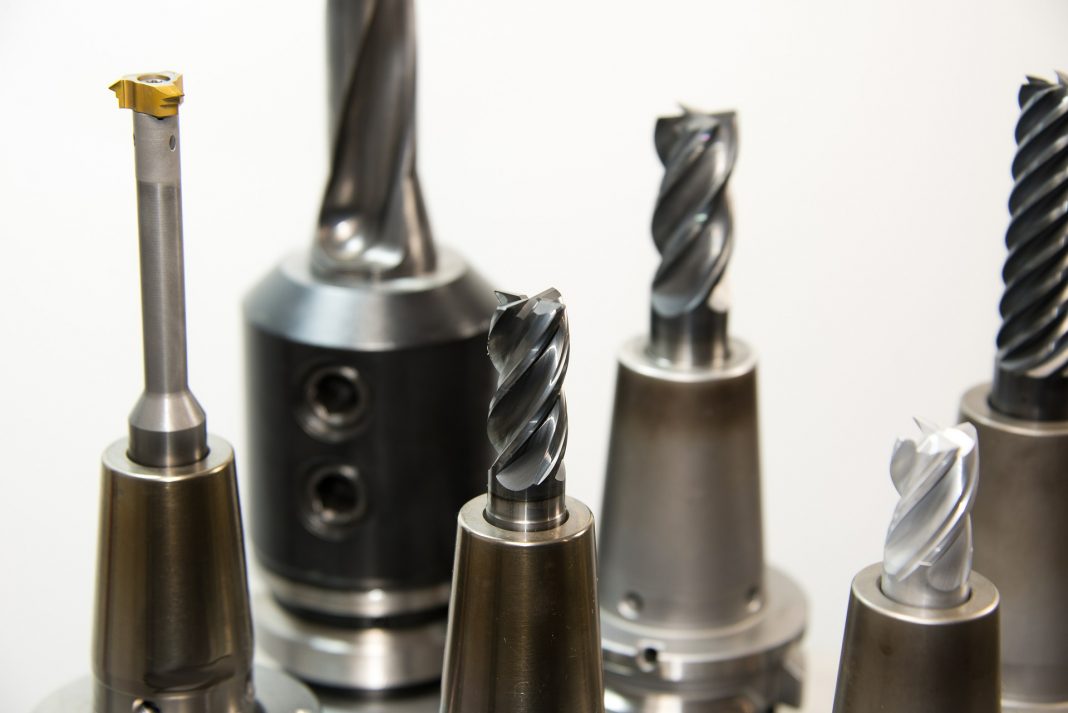 Widdershins
Widdershins, a Pagan periodical that serves the northwest
Pagan and Wiccan community, is a tabloid newspaper distributed
without cost in the states of Washington and Oregon. It is
unique, as most Pagan publications have attempted to transform
from informal newsletters into newsstand magazines. In
contrast, Widdershins has adopted a popular format that has
proved successful in the New Age community.
Each issue of Widdershins includes several longer articles of
interest to Neo-Pagans, with special attention to themes that
are common to all of the variety within the larger world of contemporary
Paganism and Witchcraft. The publication also attempts
to introduce non-Pagan readers with the essentials of
Pagan spirituality and practice, while emphasizing those concerns
of common interest with the larger New Age community
such as ecology, attention to the changing seasons, and feminism.
Neo-Pagans, still a miniscule minority largely invisible within
the larger culture, also have a need for communication
among its far-flung groups, the covens and groves, most of
whom meet in private homes.
Widdershins carries notices of pubic Pagan events and of individuals
and groups that are open to contact. Advertising carries
notices of Pagan business, especially stores that carry Pagan
and Wiccan books and supplies (candles, incense, and ritual implements).
Widdershins is published eight times annually, its appearance
following the eight major Pagan festivals that are spread evenly
throughout the year. It is published by Emerald CitySilver
Moon Productions, 12345 Lake City Way NE, Ste. 268, Seattle,
WA 98125. While distributed free throughout the Seattle and
Portland metropolitan regions, it is also available by subscription
for delivery to individual addresses. It maintains a Web
presence at httpwww.widdershins.org. As many Pagans still
do not feel comfortable with identifying themselves openly,
most of the editors and writers for Widdershins are listed by their
first names only.
Sources
Widdershins. Seattle, Wash., n.d.
Widdershins. httpwww.widdershins.org. May 1, 2000.