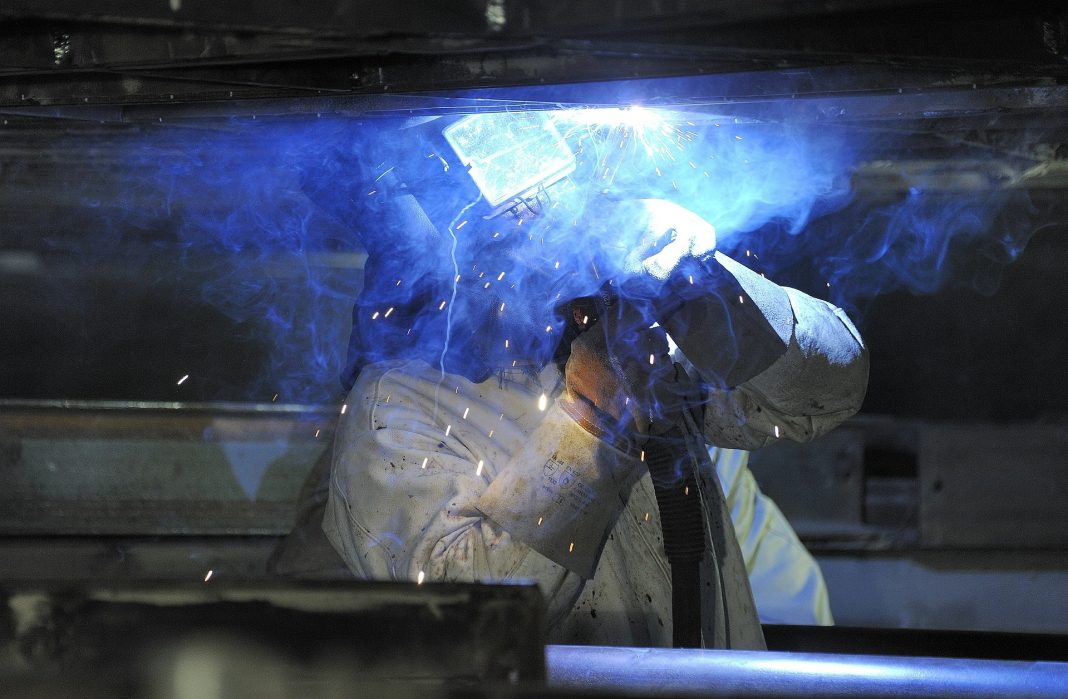 Wiesinger, Alois (18851955)
Abbot of the Cistercian Order who was active in the field of
parapsychology. He was born on June 3, 1885, at Magdalenaberg,
Upper Austria. Ordained in 1909, he received his doctorate
in theology in 1912 at the University of Innsbruck. He
taught philosophy for five years (191217) and then became
abbot of the Cistercian Monastery, Schlierbach, when World
War I was beginning. During his lengthy career as abbot, he
took a great interest in such parapsychological phenomena as
poltergeists and materialization.
In addition to his writings on Christianity, he was editorpublisher
of the journal Glaube und Erkenntnis (Journal for
Christian Parapsychology) and author of Okkulte Phanomene im
Lichte der Theologie (Occult Phenomena from the Theological
Point of View, 1948). He died January 3, 1955, at Schlierbach,
Upper Austria. The German periodical Die Vergorgene Welt
published a tribute to his lasting contributions as a parapsychologist.
Sources
Pleasants, Helene, ed. Biographical Dictionary of Parapsychology.
New York Helix Press, 1964.
Wiesinger, Alois. Wie Stellt Sich der Katholik zu den okkulten
Erscheinungen (The attitude of the Catholic toward occult
phenomena). Neue Wissenschaft (1953).