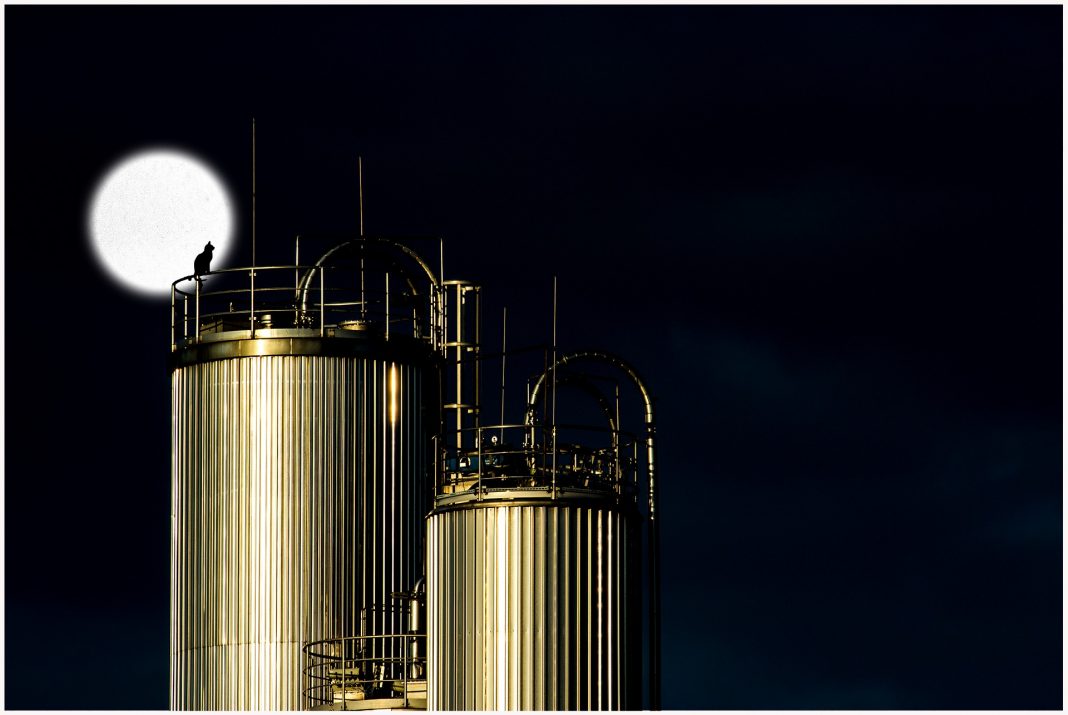 Wild-Women
In German folklore the Seligen Fräulein were a species of nature
spirits. An early account is provided by Thomas Keightley
in his book The Fairy Mythology (1850)
Wickland, Carl August Encyclopedia of Occultism & Parapsychology  5th Ed.
1670
The Wilde Frauen or Wild-women of Germany bear a very
strong resemblance to the Elle-maids of Scandinavia. Like
them they are beautiful, have fine flowing hair, live within hills,
and only appear singly or in the society of each other. They
partake of the piety of character we find among the German
Dwarfs.
The celebrated Wunderberg, or Underberg, on the great
moor near Salzburg, is the chief haunt of the Wild-women. The
Wunderberg is said to be quite hollow, and supplied with stately
palaces, churches, monasteries, gardens, and springs of gold
and silver. Its inhabitants, besides the Wild-women, are little
men, who have charge of the treasures it contains, and who at
midnight report to Salzburg to perform their devotions in the
cathedral; giants, who used to come to the Church of Grödich
and exhort the people to lead a godly and pious life; and the
great emperor Charles V., with golden crown and sceptre, attended
by knights and lords.
Keightley continues
The inhabitants of the village of Grödich and the peasantry
of the neighbourhood assert that frequently, about the year
1753, the Wild-women used to come out of the Wunderberg to
the boys and girls that were keeping the cattle near the hole
within Glanegg, and give them bread to eat.
The Wild-women used frequently to come to where the
people were reaping. They came down eagerly in the morning,
and in the evening, when the people left off work, they went
back into the Wunderburg without partaking of the supper.
It once happened near this hill, that a little boy was sitting
on a horse which his father had tethered on the headland of the
field. Then came the Wild-women out of the hill and wanted
to take away the boy by force. But the father, who was well acquainted
with the secrets of this hill, and what used to occur
there, without any dread hasted up to the women and took the
boy from them, with these words What makes you presume to
come so often out of the hill, and now to take away my child
with you What do you want to do with him The Wild-women
answered He will be better with us, and have better care taken
of him than at home. We shall be very fond of the boy, and he
will meet with no injury. But the father would not let the boy
out of his hands, and the Wild-women went away weeping bitterly.
One time the Wild-women came out of the Wunderberg,
near the place called the Kugelmill, which is prettily situated
on the side of this hill, and took away a boy who was keeping
cattle. This boy, whom every one knew, was seen about a year
after by some wood-cutters, in a green dress, and sitting on a
block of this hill. Next day they took his parents with them, intending
to search the hill for him, but they all went about it to
no purpose, for the boy never appeared any more. (See also
Fairies)
Sources
Arrowsmith, Nancy, and George Moorse. A Field Guide to the
Little People. New York Wallaby Books, 1977.