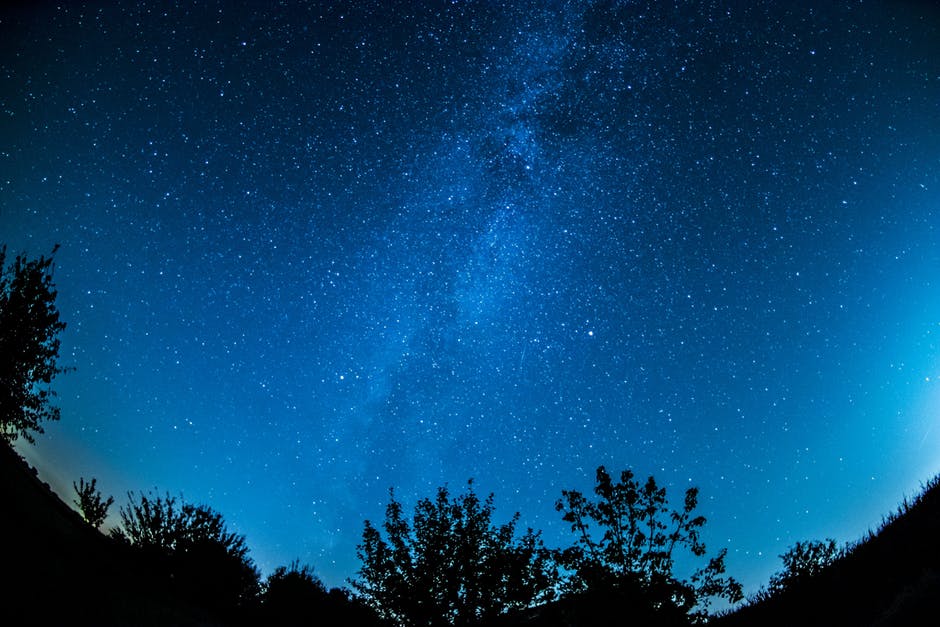 Will
Will, a basic category in philosophy, emerged in the nineteenth
century as a concern of psychical research, as attempts
were made to prove that human will was a dynamic energy. The
earliest experimental apparatus was constructed by M. E. Savary
dOdiardy. An investigation of the instrument by the Society
for Psychical Research, London (Proceedings, vol. 8, p.
249) dismissed his claims.
Another instrument was designed by Sydney Alrutz, of the
University of Uppsala, Sweden. He called it a volometer or
will board. It comprised a small board resting on knife-edged
pegs. The longer and heavier end was supported by means of
a string attached to a letter scale and held the board in horizontal
position. In this position the scale registered a pressure of
five ounces. If the short end was depressed, the long end rose
and the letter scale showed a decrease of weight.
The task put before the subjects of Alrutzs experiment was
to fix their attention on the long end and will its depression.
In a number of cases, 40100 grams of pressure was thus obtained.
Among those who attempted the experiment were
many members of the Sixth Psychological Congress at Geneva
in August, 1909.
Theodore Flournoy wrote after his own test
I was able to prove conclusively, after three trials, and
under conditions precluding all possibility of fraud or illusion,
that the will of these ladies, concentrated upon a certain material
object, with a desire to produce a movement in it, ended
by producing this movement as if by means of a fluid or an invisible
force obeying their mental command.
While these results were impressive, the experiment was
flawed by severe methodological vagueness. The experiment
demonstrated an unusual effect, but said nothing about the
agency involved in causing the change. It could just as easily
been an experiment to demonstrate mesmeric fluid or ectoplasmic
emanations. The intrusion of concepts of will have
been discarded by parapsychologists in the twentieth century.