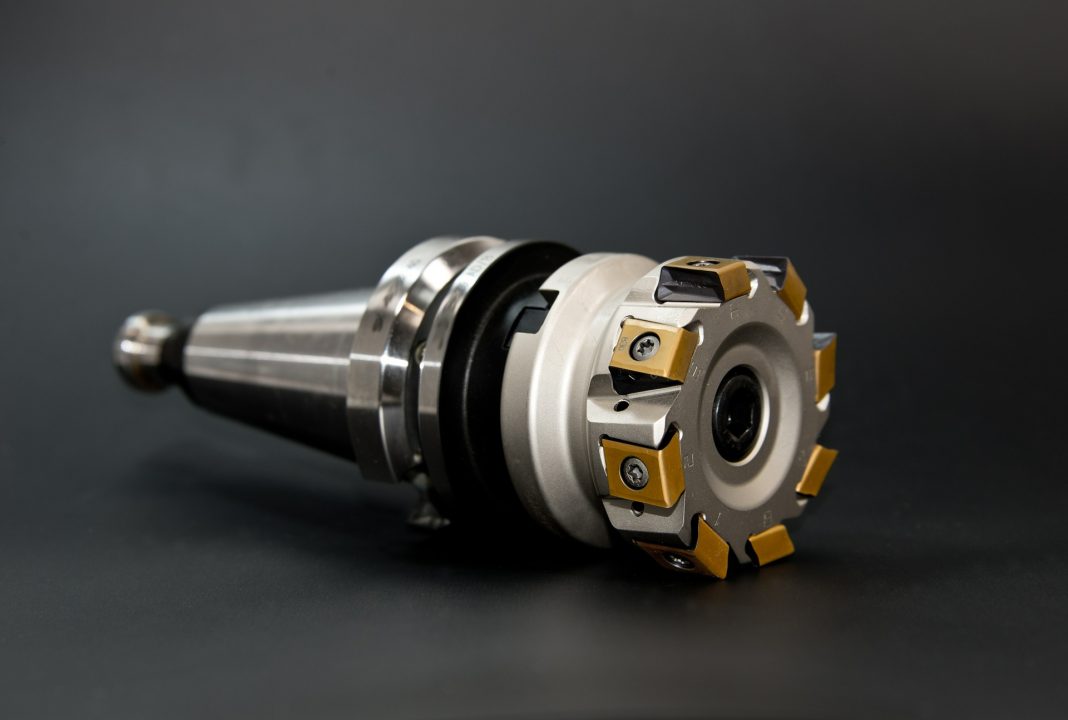 William Rufus (William II of England) (ca.
10561100)
Son of William the Conqueror, and tyrant of England in the
eleventh century. Much disliked, particularly by priests and
monks, whom he reduced to extreme poverty, he became the
subject of a devilish legend after his welcomed death.
One day when he was out hunting in the year 1100 (the 44th
year of his life, the 13th of his reign), he was assassinated by an
arrow launched by an unknown assailant. According to the legend,
while Rufus was drawing his last breath, the Comte de
Comonailles, who had been separated from the hunt, saw a
shaggy black goat carrying off a mangled human form, pierced
by an arrow. The Comte ordered the goat to halt, asked who
he was, and tried to find out where he was going. The goat responded
that he was the Devil and was carrying William Rufus
off to be judged, condemned for his tyranny, and forced to accompany
him (the Devil) to his abode.