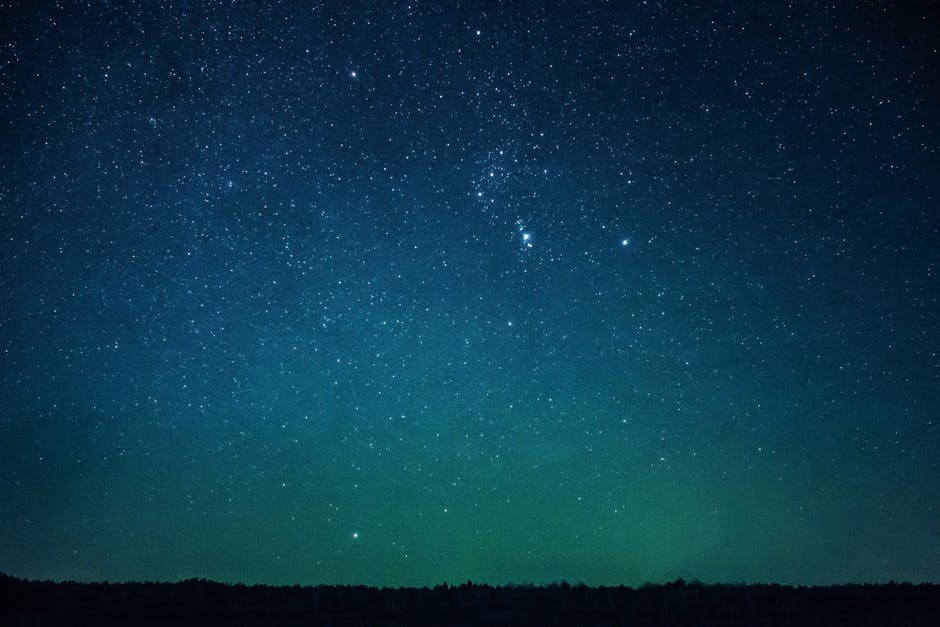 Williams, Mrs. M. A.
American materialization medium. Florence Marryat, who
sat with her in a public séance in New York without being introduced,
described in her book There is No Death (1892) the appearance
of her daughter (also named Florence), exactly the
way she had seen her in Europe under the mediumships of
Florence Cook, Arthur Colman, Charles Williams, and William
Eglinton. Another familiar apparition was Joey, Eglintons
spirit control. Altogether 40 different materializations
were witnessed that evening.
In 1894, Williams was the guest of the Duchess of Pomar in
Paris. Paul Leymarie, the son of the editor of La Revue Spirite,
slipped behind the curtain during the séance and grasped the
spirit. When the lights came up Williams was found in fleshcolored
tights and the whole apparatus of her fraudulent spirit
puppet show was discovered in the cabinet.