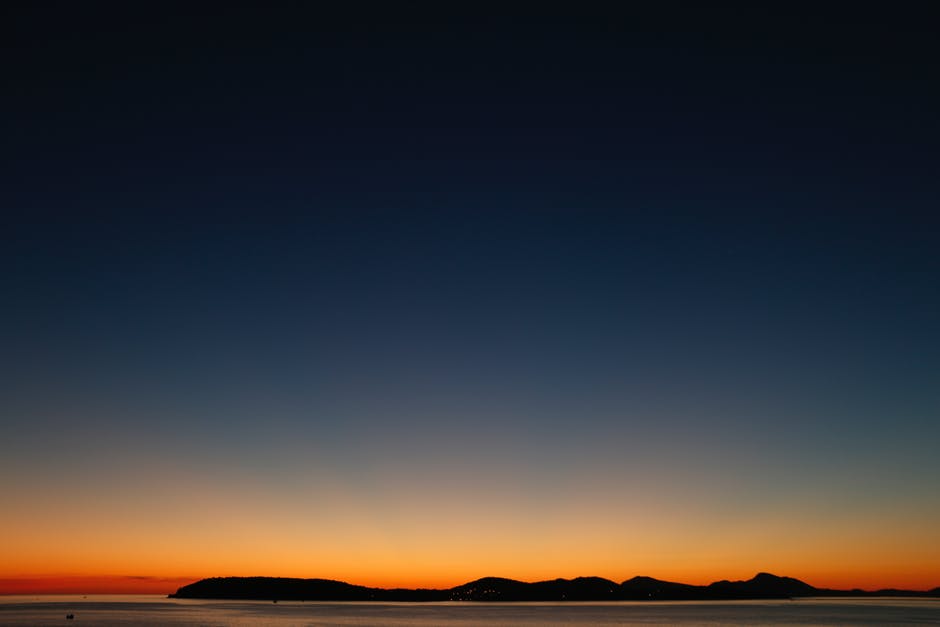 Williamson, George Evans (1887 )
A businessman active in South African parapsychology. He
was born on January 14, 1887, at Malvern, England. He studied
at Rugby School (190005) and Cambridge University (M.A.,
LL.B., 1908). He served in the British Army during World War
I (191418) and then became a businessman in England
(191839). He moved to South Africa as World War II began
and lived there for the rest of his life. He was a founding member
and president for some years of the Cape Town Psychic
Club and Library, and a fellow of the College of Psychic Science,
London.
Sources
Pleasants, Helene, ed. Biographical Dictionary of Parapsychology.
New York Helix Press, 1964.