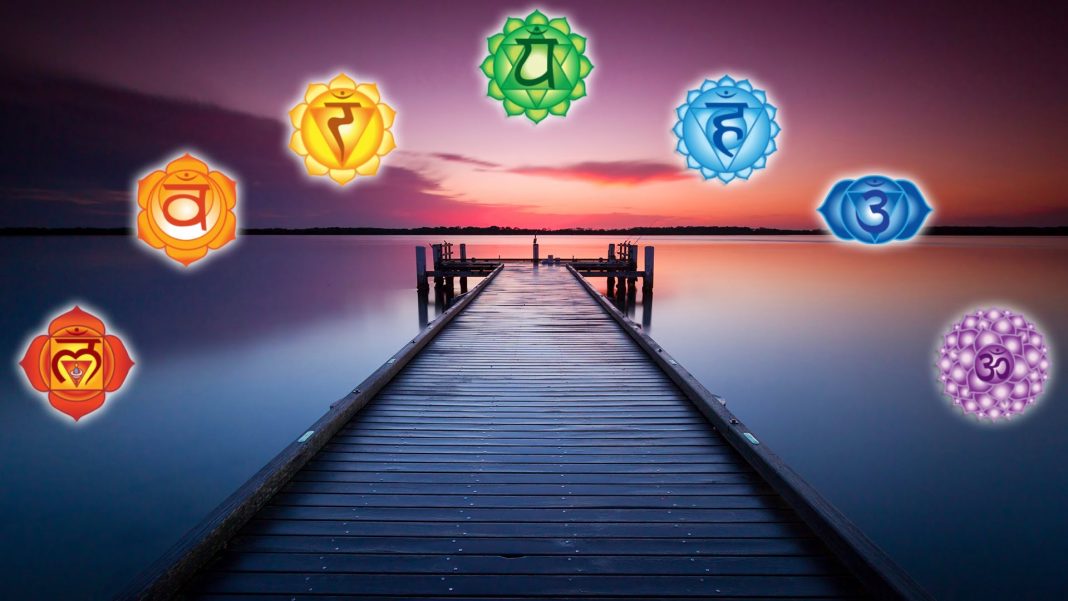 Williamson, George Hunt (19261986)
George Hunt Williamson, a metaphysical teacher, flying
saucer contactee, and bishop, was born on December 9, 1926,
in Chicago, Illinois. As a youth Williamson had a variety of psychic
experiences capped by a vivid out-of-body experience in
his late teens which aroused his interest in the occult. He attended
college and studied anthropology, though he never attained
the advanced degrees he later claimed. In 1951 he read
The Flying Saucers Are Real by Donald Keyhoe and became interested
in UFOs. Thus it was that in 1952, he and his wife, Betty,
then living in Prescott, Arizona, met another couple interested
in the saucers, Alfred and Betty Bailey. One evening the four
experimented with automatic writing and received a message
purportedly from an extraterrestrial, Nah-9 of Solar X Group.
In subsequent communications, he and other extraterrestrials
warned of a nuclear blast about to occur on Earth. The ongoing
messages received by the small group later became the basis of
a 1954 book, The Saucers Speak!
His involvement in contact with the space entities led Williamson
to George Adamski, and he, his wife, and the Baileys
began to commute to Southern California to attend Adamskis
lectures. Adamski channeled messages from his space contacts,
one of which heralded an imminent face-to-face contact. That
contact occurred on November 20, 1952, when the Williamsons,
the Baileys, Adamski, and two of his associates met at Blythe,
California, and headed into the nearby desert. Here Adamski
would have his meeting with Orthon, which the rest
looked upon from some distance. After Adamski told his story
to the press, the Williamsons moved near Adamskis residence
at Palomar, but soon parted company over Adamskis public
stance against channeling.
Following the publication of The Saucers Speak!, Williamson
was briefly associated with fellow contactee Dick Miller at the
Williams, Charles Encyclopedia of Occultism & Parapsychology  5th Ed.
1672
Telonic Research Center, but soon moved to Peru. There,
under the name Brother Philip, he founded the Brotherhood
of the Seven Rays, an occult community that attracted not only
other contactees, but many of a theosophical inclination. This
was Williamsons most productive period as a writer. He authored
Secret of the Andes (as Brother Philip) (1958), Secret Places
of the Lion (1958), UFOs Confidential (with John McCoy) (1958),
and Road in the Sky (1959), and a volume he had written earlier,
Other TonguesOther Flesh, was also published (1957). He was
the first to call attention to the Nasca lines as a possible artifact
related to extraterrestrials.
By 1958 the Peruvian experiment had come to an end, and
Williamson spent the next years touring the world and lecturing
to contactee-oriented audiences. However, by the early
1960s he disappeared from the flying saucer world. In fact, in
1969 he legally changed his name to Michael DObenovic, asserting
that this was the real name of his Serbian-American
family prior to their migrating to America. Also, in 1971, he
was ordained as a priest in the Liberal Catholic Church by
Archbishop Gerrit Munik and became the priest of a small congregation
in Cornville, California. Early in the 1970s he left the
Liberal Catholic Church and in 1974 was consecrated as a bishop
by John Marion Stanley of the Orthodox Church of the East.
He was consecrated a second time in 1977 by Albert R. Coady
of the Eastern Catholic Syro-Chaldean Archdiocese of North
America, like Stanleys church, a small independent Orthodox
jurisdiction. Both jurisdictions were aligned with the Charismatic
Movement and believed in the experience of glossolalia
or speaking-in-tongues.
DObenovic had reasserted his Orthodox heritage, but did
not agree with the Charismatic emphasis of his consecrators,
and a short time after his second consecration, he found a new
independent jurisdiction, the Holy Apostolic Catholic Church
Syro-Chaldean Diocese of Santa Barbara and Central California.
By this time he was pastoring a small parish in Santa Barbara,
California. During these years Williamson rarely associated
with the flying saucer community though he gave a few conservative
lectures on UFOs as DObenovic. He died in 1986, and
his church dissolved shortly thereafter. A friend who was a
member of the church in Santa Barbara subsequently authored
a brief biography.
Sources
Griffin, John. Visitants. Santa Barbara, Calif. The Author,
1989.
Robinson, John J. George Hunt WilliamsonRevisited.
Saucer News 10, no. 3 (September 1963) 910.
Ward, Gary L. Independent Bishops An International Directory.
Detroit Apogee, 1990.
Williamson, George Hunt. Other TonguesOther Flesh. Amherst,
Wis. Amherst Press, 1957.
. Road in the Sky. London Neville Spearman, 1959.
. The Saucers Speak. London Neville Spearman, 1963.
. (under pseudonym Brother Philip). Secret of the
Andes. Clarksburg, W.Va. Sucerian Books, 1958.
. Secret Places of the Lion. Amherst, Wis. Amherst
Press, 1958.