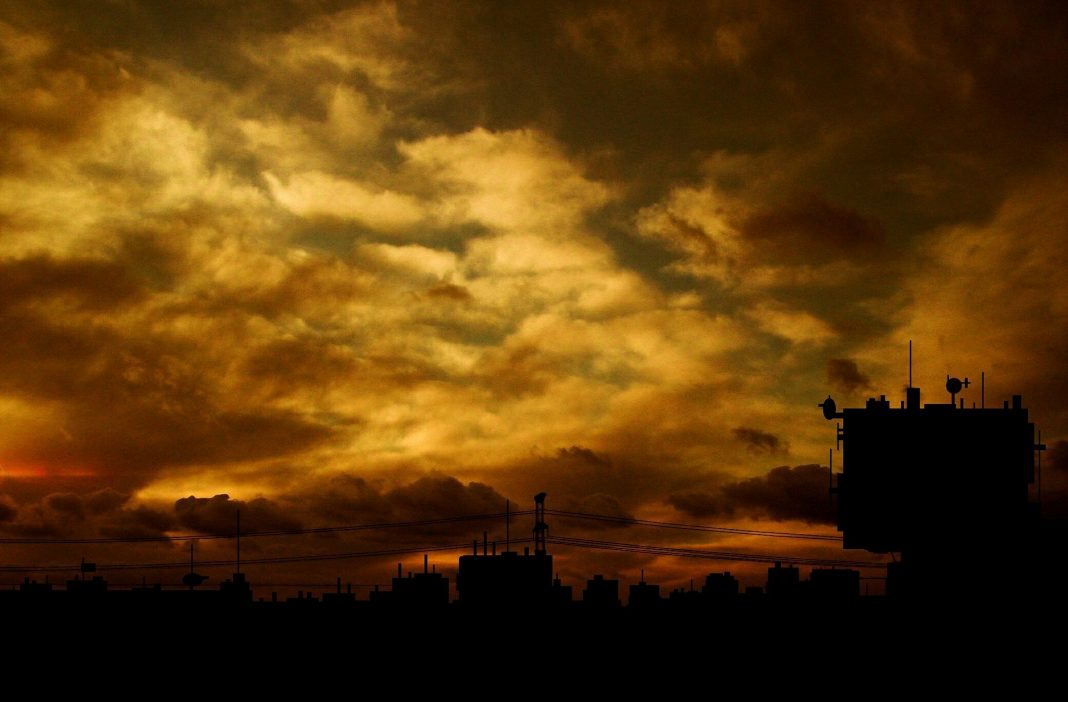 Willington Mill
A famous British haunted house. The story of the mill was
reported in an early issue of the Journal of the Society for Psychical
Research (vol. 5) in the 1880s. It was owned by a Mr.
Proctor, who was quite used to the ghosts. The following extracts
give some idea of the manifestations
When two of Mrs. Proctors sisters were staying at the Mill
on a visit their bed was suddenly violently shaken, the curtains
hoisted up all round to their tester, and then as rapidly let
down again, and this again in rapid succession. The curtains
were taken off the next night, with the result that they both saw
a female figure, of mysterious substance and of a greyish-blue
hue, come out of the wall at the head of the bed and lean over
them. They both saw it distinctly. They saw it come out of and
go back again into the wall. . . . Mrs. Davidsons sister-in-law
had a curious experience on one occasion. One evening she was
Encyclopedia of Occultism & Parapsychology  5th Ed. Willington Mill
1673
putting one of the bedrooms aright, and, looking towards the
dressing table, saw what she supposed was a white towel lying
on the ground. She went to pick it up, but imagine her surprise
when she found that it rose up, and went behind the dressing
table over the top, down on the floor across the room, disappearing
under the door, and was heard to descend the stairs
with a heavy step! The noise which it made in doing so was distinctly
heard by Mr. Proctor and others in the house.
The old mill foreman once saw a bald-headed, luminous figure
at a window. The body was brilliant, diffusing radiance,
then it turned bluish and gradually faded from the top down.
One of the little girls living in the house said on one occasion
There is a lady sitting on the bed in Mammas bedroom. She
has eyeholes but no eyes, and she looked so hard at me.
It was the opinion of Andrew Lang that the noises and apparitions
at Willington Mill were a stimulus to the novelist Edward
Bulwer Lytton in writing his famous supernatural story
The Haunted and the Haunters.
Sources
Armitage, Harold. The Haunted and the Haunters by Lord Lytton,
With an Introduction; and an Account of the Haunted House at
Willington. London Simpkin, Marshall, 1925.